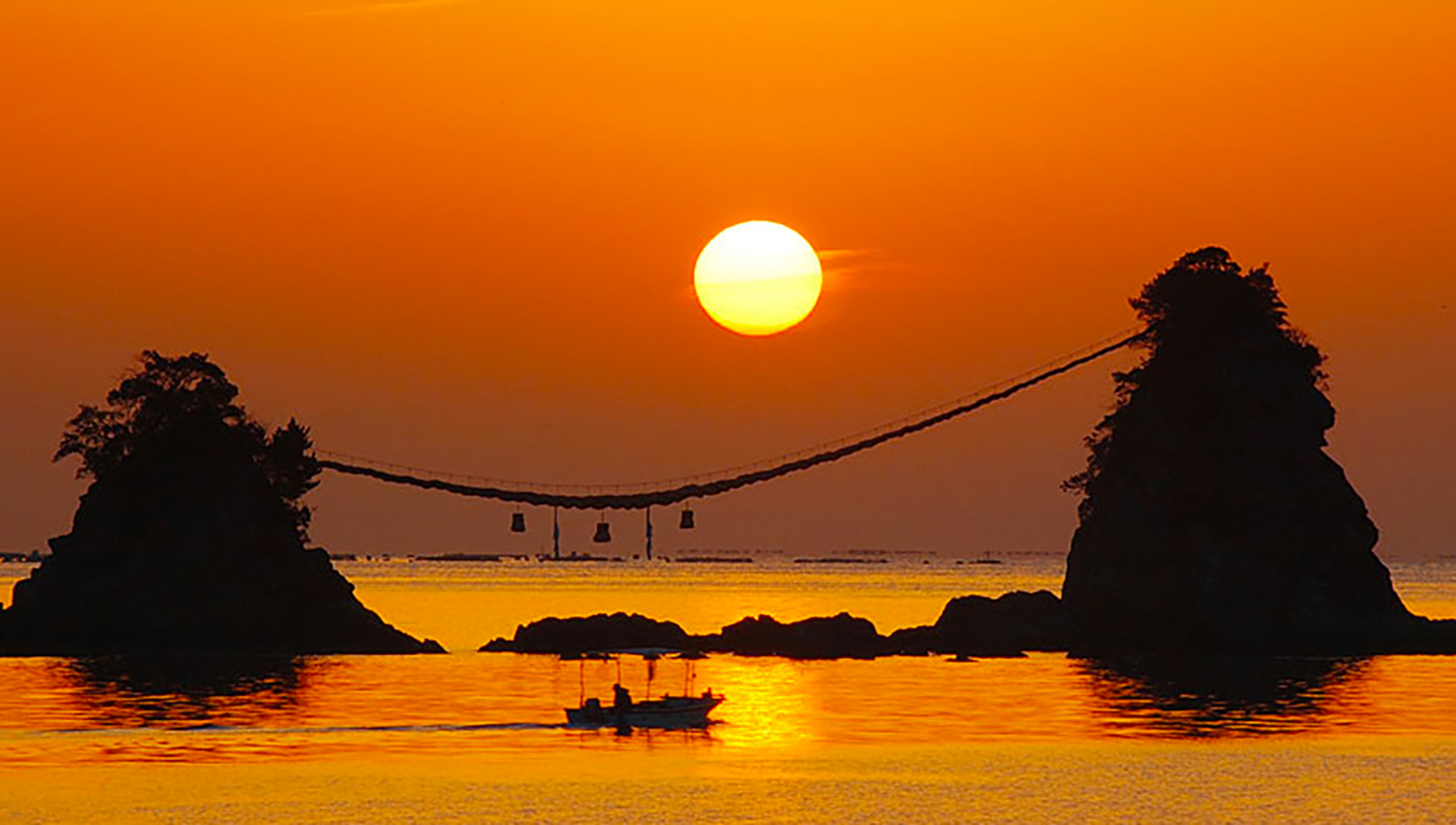 Seeing the first sunrise of each year is a popular pastime throughout Japan but few places match the awe-inspiring spectacle at Saiki’s Futamingaura. Here the sun rises over the sea betwixt two rugged rocks between which is slung a giant shimenawa, a rope that delineates a site sacred to Shinto.

Each year on the second Sunday of December, up to 500 locals and visitors come together to twist into shape a new rope, into which are woven wishes inscribed on paper, from rice straw brought from neighbouring Taketa. At 64 metres in length and with a thickness of up to 75cm, the rope weighs in at two tons and requires everyone’s help in replacing the previous year’s shimenawa, which is ceremoniously burnt.

The scene is lit up between 6pm to 10pm from the 24th December until 4th January. 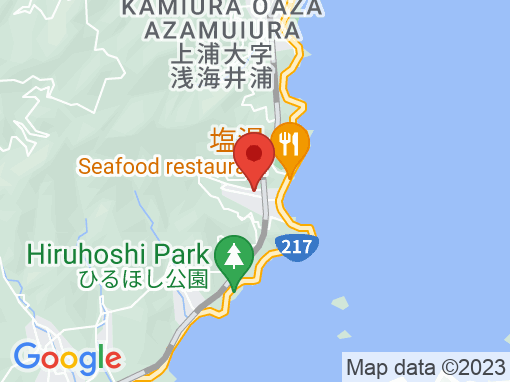 See in the new year as the sunrises over an iconic coastal Shinto scene.