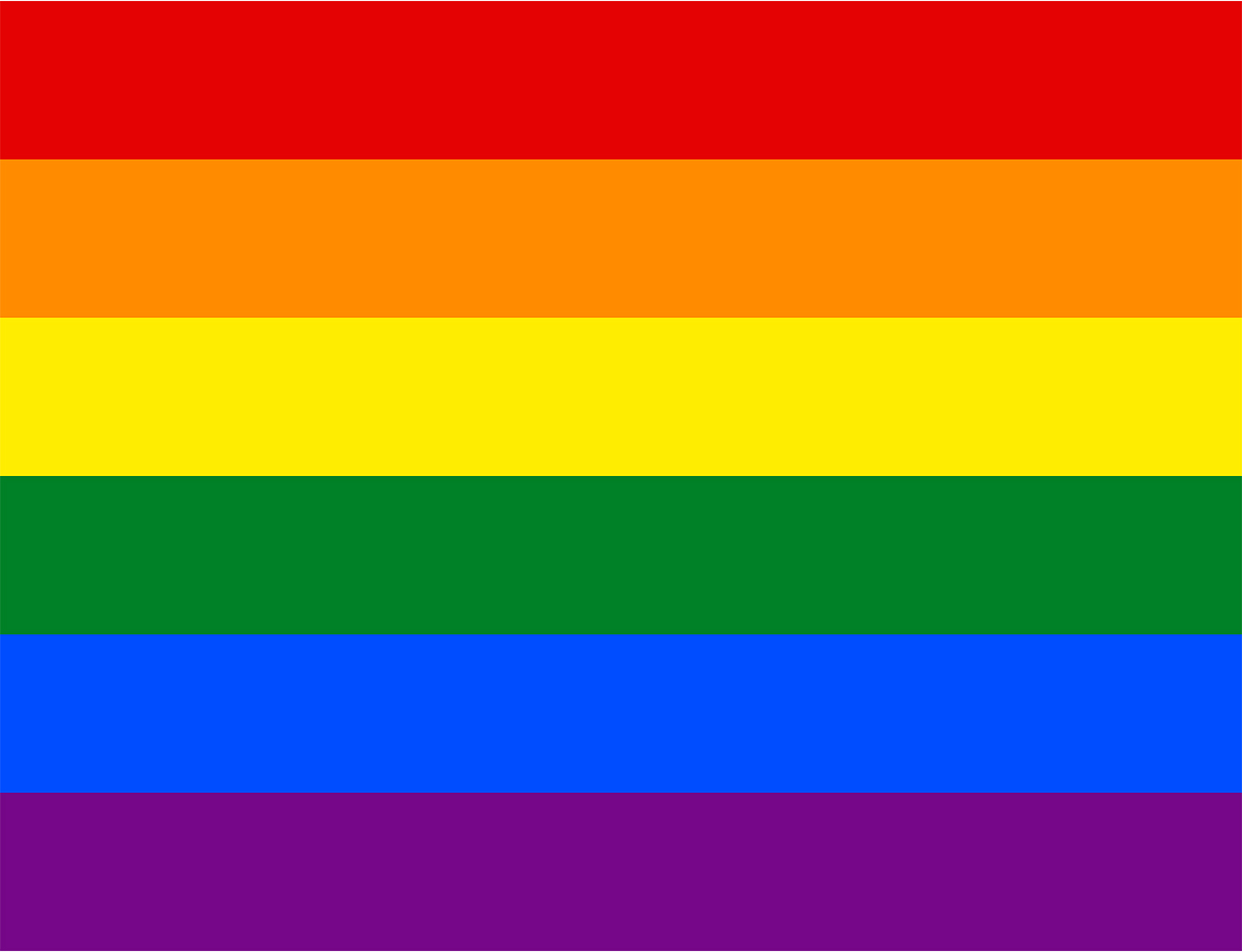 Japan’s LGBTQ community is, unsurprisingly, concentrated in major metropolitan and other sizeable urban areas. When compared to many western countries there is limited outward expression by the LGBTQ community in wider society. Nevertheless, there is a broad and uncritical, if mostly unspoken, acceptance of everyone in Japan by the general populace. Amongst Japanese society at large, there is a high name recognition of openly gay men and transgender people as they regularly appear on popular TV shows. However, lesbians and bisexual people have yet to receive the same public presence and general awareness is low.

The Diet, Japan's parliament, has not legislated for same-sex marriages and the road to a legally recognised transition for transgender people, while possible, is often difficult. However, Japan’s constitution enshrines equality for all under the law and local governments are legislating to demonstrate greater acceptance in their own jurisdictions, due in part to continued activism by the LGBTQ community. LGBT partnerships are being recognised at local government level beginning with Shibuya Ward in Tokyo in 2015. These provide same-sex couples with some limited benefits. Currently, five out of Japan’s 47 prefectures and over 120 municipalities have followed Shibuya’s lead including Usuki in Oita Prefecture. Bungo-Ono, Usuki's immediate municipal neighbour, is expected to introduce the same system in April 2022.

While the LGBTQ scene in Oita is quieter than those found in Japan’s urban areas, members of the community can feel accepted and welcomed at many establishments; the prefecture is home to a broad range of accommodation, where same-sex couples are treated as respectfully as anyone else. For those concerned about communal bathing, Oita's  abundance of onsen hot springs baths often include kazoku-buro private bathing.

Nightlife centres around Bar Uni-Circle in Oita City’s Miyako-machi and Bar Zero, another bar, in Beppu near Takegawara Onsen. The former provides an intimate, friendly and cosy environment, while the latter is more expansive but no less friendly. Although both are outwardly for gay men, they are also open to all within the LGBTQ community as well as straight clients.