The picturesque and verdant Kunisaki Peninsula is a haven of rural life that today belies its history as one of the greatest centres of Buddhism in Japan. The powerful religious institutions that once dominated the region have long since faded away.

However, their spiritual legacy is still to be found in the charming, peaceful temples and wayside shrines, which today seem to have been part of this bucolic landscape since time immemorial; and, also in the innumerable stone carvings of deities, seemingly found wherever one visits, that have cast their benign, protecting gazes for centuries across the tranquil mountains, valleys, fields and villages of Kunisaki. This legacy is also to be found in the Rokugo-Manzan, an ancient, esoteric religious group that is an intriguing fusion of Shinto, Buddhist, Taoist and folk rituals, that has become a fundamental part of life in Kunisaki to this day.

At Kunisaki’s centre is Mt. Futago-san, a dormant volcano and the highest point on the peninsula. From here, mountainous ridges interspersed with tranquil valleys fan out, as if rays from the sun, in all directions – a delightful, physical metaphor for this spiritual land. Together with the line of mountains on Kunisaki’s western edge blocking easy entry from the rest of Kyushu, the ridges further dissuaded many from delving into the peninsula’s interior. However, the remoteness created by this inaccessibility was a significant attraction for monks of old looking for seclusion, a retreat to meditate and practice their ascetics.

Legend has it that in the early 8th Century Ninmon, a monk from the grand shrine at Usa, realised the spiritual potential of Kunisaki and set the foundations for what became over time the Rokugo-Manzan. Ninmon, who is regarded as a Buddhist reincarnation of Hachiman the Shinto divine protector of Japan, entered Kunisaki and established its first temples. The monks that succeeded him created the grand Buddhist institutions and also established the ascetic practice of mineiri, the walking of mountain paths in prayer, meditation and recitation of sutras. While those powerful temples have long since disappeared, mineiri has proved to be a resilient, if ten-yearly intermittent, symbol of Kunisaki’s spiritual heritage embodied in Rokugo-Manzan and embraced by monks and locals alike.

2018 marked the 1,300th anniversary of Rokugo-manzan and a mineiri was undertaken in celebration of Ninmon’s first devotional steps into Kunisaki, which is still a truly heavenly place on earth. 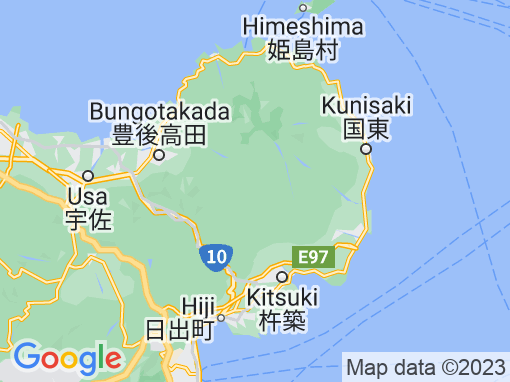 The ancient Buddhist-Shinto spiritual tradition of the Kunisaki Peninsula. 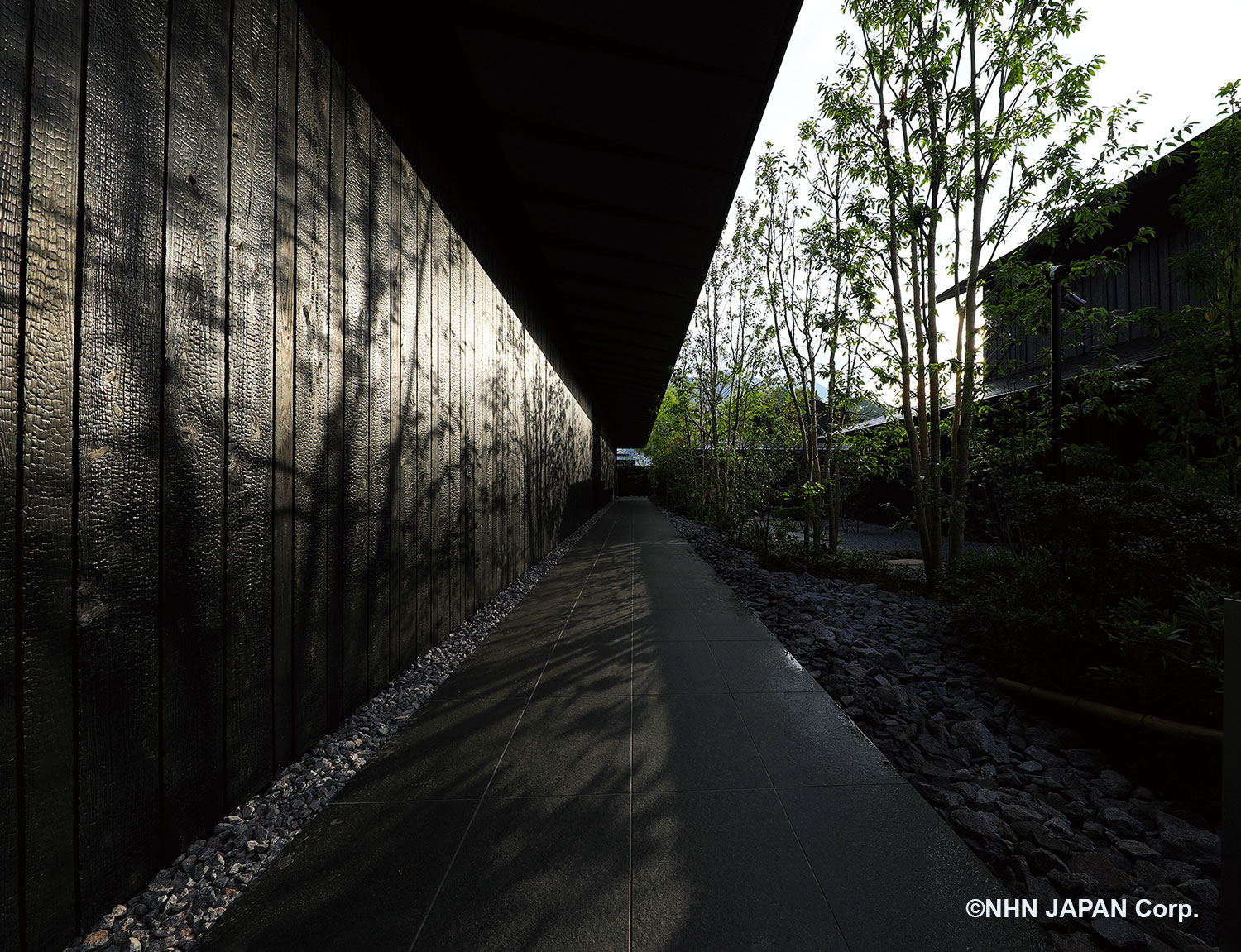