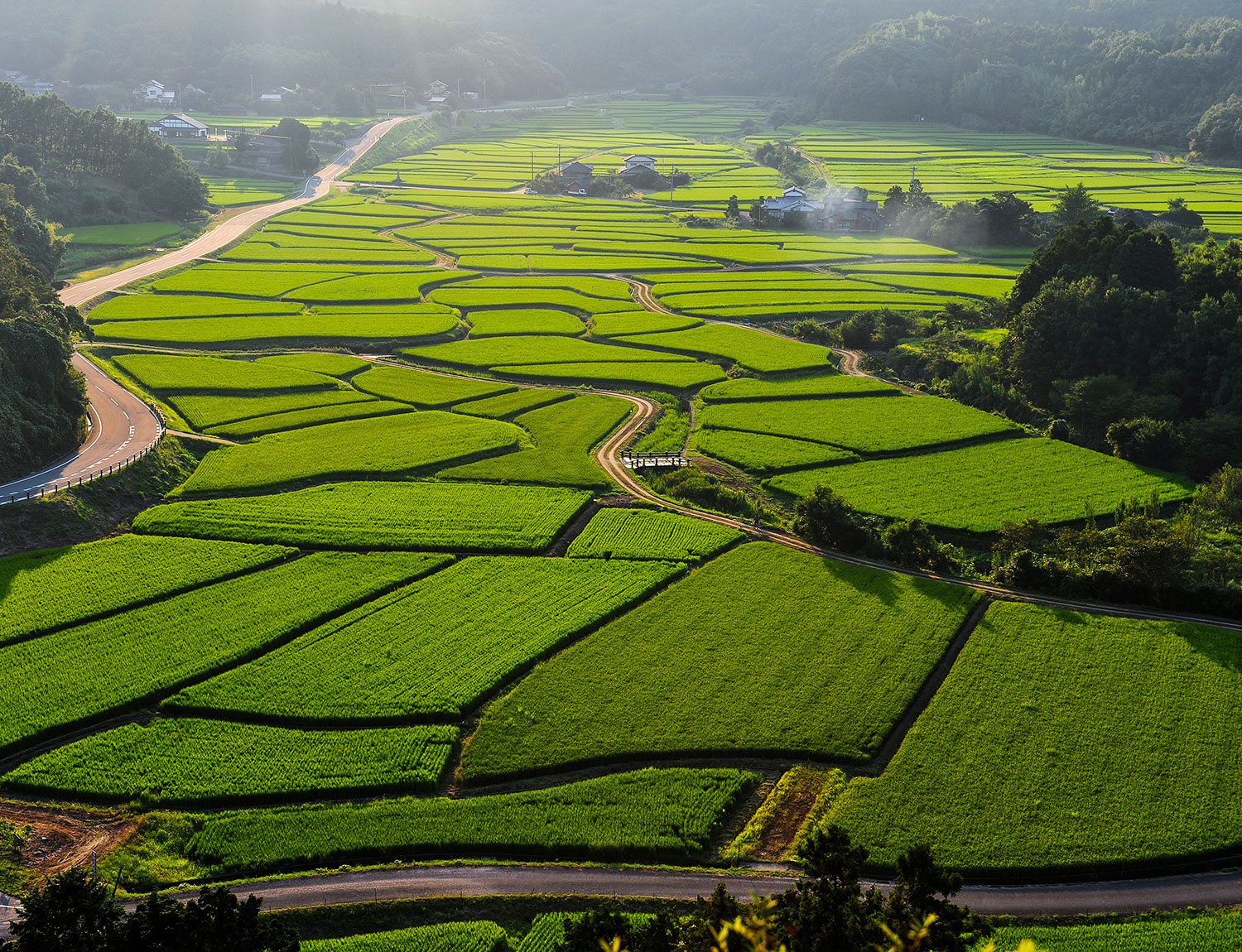 Tashibu-no-sho, a charming district with some of the most picturesque countryside found anywhere in Japan, was once under the direct control of Usa Jingu, Oita's grand shrine. Although the shrine’s dominance waned more than 800 years ago as the samurai began their rise to prominence, the patchwork of unevenly shaped paddy fields still found here has remained the same in large part since these early days. Here and there small clusters of farmhouses, often centred on a small temple, dot the landscape, which is surrounded by the distinctive, rugged cliffs of Kunisaki.

Trails lead up through bamboo groves and forests to the top of these precipices. Here, protected from the elements in shallow depressions in the rock face, statues of Asahi and Yuhi, literally sunrise and sunset, Kannon Bodhisattvas cast their protective gazes, respectively, east and west across the scenery below. Beautiful at any time of the year, the vista is particularly spectacular in early summer when the paddies are flooded and reflecting the setting sun. 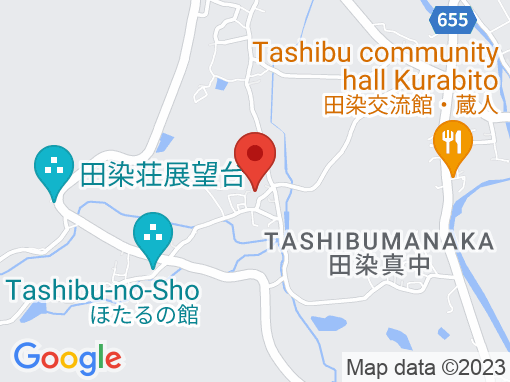 One of Japan's most picturesque rural scenes.