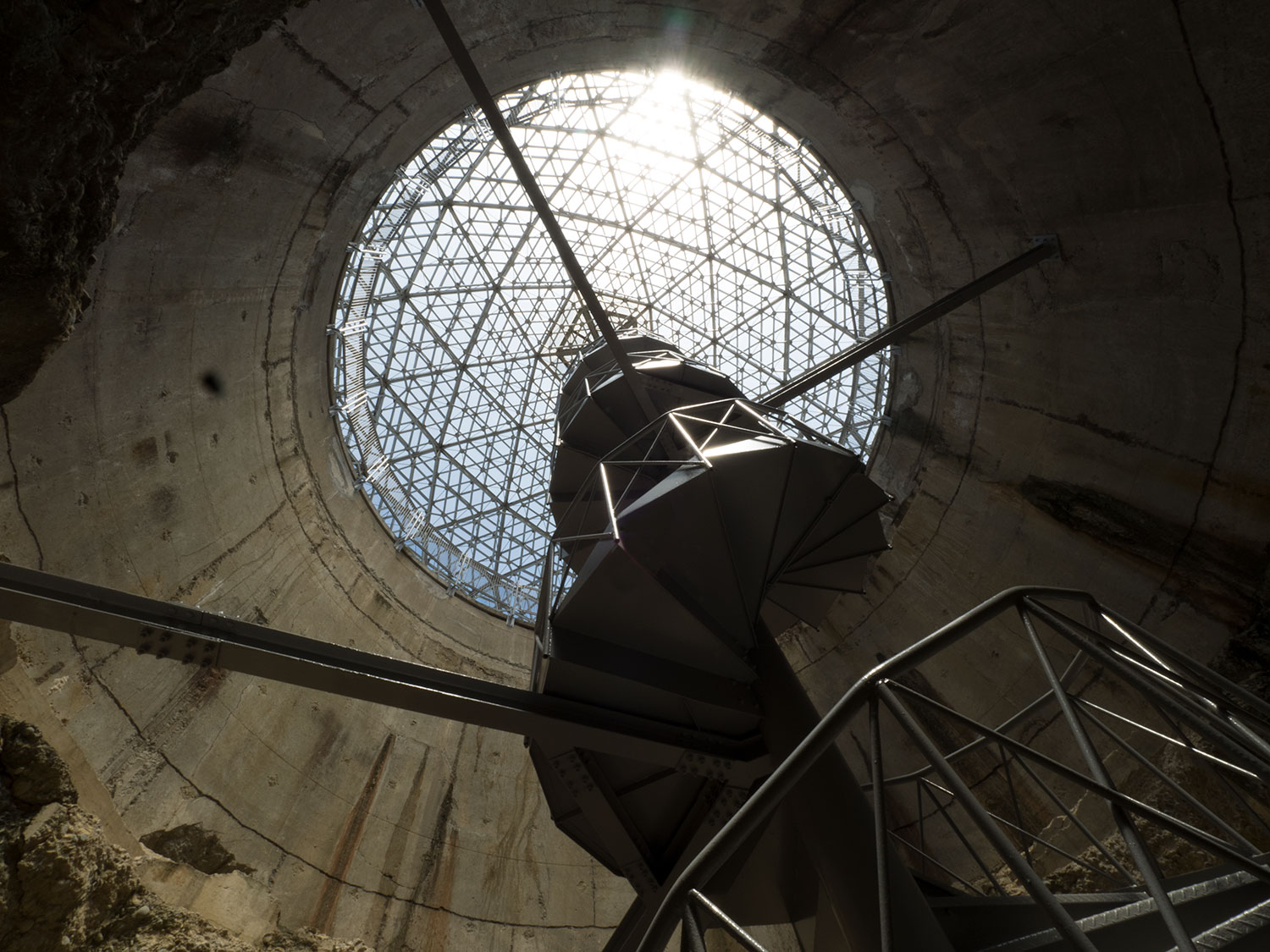 From afar the glass dome atop a forested promontory on the Tsurumisaki Peninsula suggests that the site is a botanical garden. However, the information boards and a bent rusted aircraft propeller aside the narrow entrance burrowed into a cliff face quickly dash any hope of seeing rare and beautiful plants here.

This was the site of the Tanga Hodai, one of a number of artillery batteries built to guard the channel between Kyushu and Shikoku, an entrance to the Seto Inland Sea. Construction took 12 years and was completed in 1933, the battery’s access tunnels, underground bunkers and gun emplacements were built to service and house two 45cm cannons, which could hurl shells 20 kilometres distant. These had been taken from the Japanese battlecruiser Ibuki, which had been scrapped in 1923 under terms of the Washington Naval Treaty. Another pair of the Ibuki’s cannons were placed in a battery defending the Tsugaru Straits between Honshu and Hokkaido.

However, the guns at Tanga were never used in anger. Less than one month after the attack on Pearl Harbor, on 11 January 1942 during a live training session a shell exploded within the barrel of the one cannon killing 16 and rendering the battery useless.

The soldiers stationed here had to negotiate 169 steep steps to reach the emplacement. Today, however, the climb is easily made by riding a delightful, if very compact, inclined elevator that uses the track originally used to convey munitions to the guns. At the top an underground passage leads to the giant circular hollow where the cannons were once emplaced. Overhead is the glass dome, a modern addition protecting the site from the elements. A circular staircase leads to gardens outside, which offers high views across the Tsurumisaki Peninsula, surrounding islands and seas.

Entrance tickets are available from a very amiable local, whose main business is making salt-flavored candy. Tasty at any time of year these are especially so during the hot months of summer. 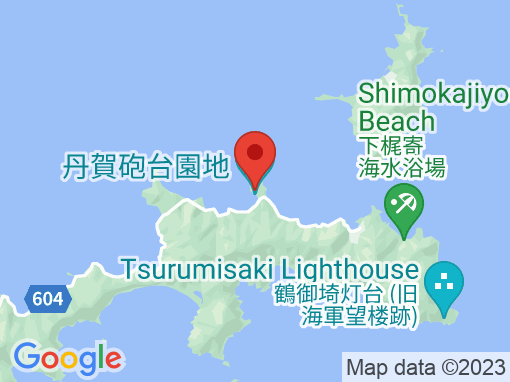 A one-time military base that is now used as an interesting and placid attraction.