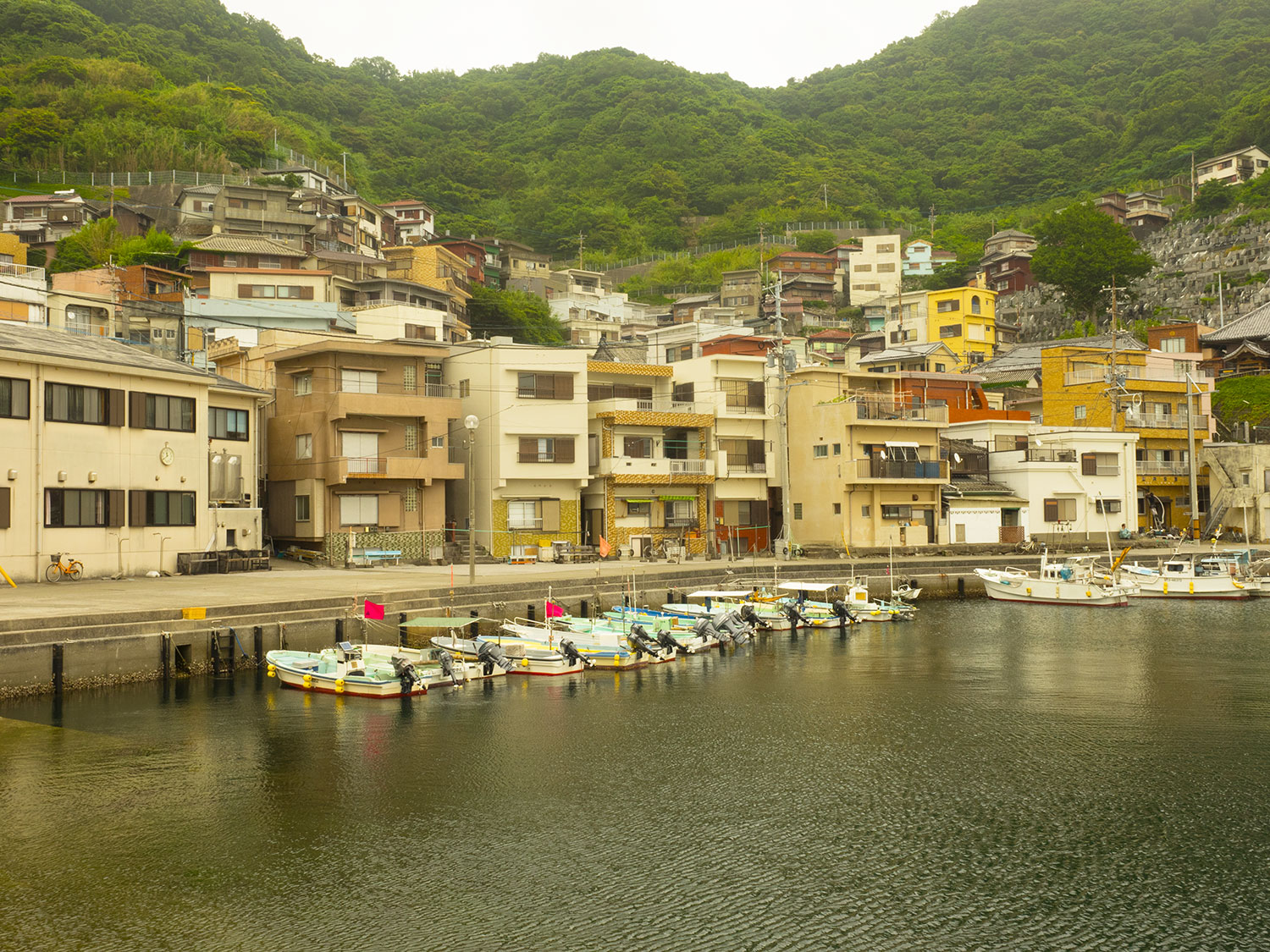 Hotojima, an island off Tsukumi, is an outlier both geographically and culturally when compared to the rest of Oita, and even Japan, making it an intriguing place to visit. Usually, however, there are not many visitors amongst the passengers aboard the ferry to the island from Tsukumi harbour. Most are islanders and their dialect is distinctive, an indication that Hotojima is of different provenance.

Thirty minutes later the ferry docks in the shelter of the small harbour. Hotojima is a hilly outcrop of only 0.86 square kilometres and has a population of less than 1,000. On a hillside that climbs steeply from the dock is the main settlement, a jumble of multi-storey, reinforced concrete houses built cheek-by-jowl with each other. Cars and bikes are few on Hotojima as travel is largely on foot via a maze of narrow stairs and paths that wend their way up and around the houses to a temple and the island’s sole restaurant.

The locals are a resilient, independent people, which is perhaps reflected in their dialect, bred from their principal industry deep sea tuna fishing. Although now past its prime, the industry is still vital to the island’s economy. However, the only fishing boats usually seen in the harbour are small inshore ones as Hotojima’s ocean-going trawlers spend the summers in the seas surrounding Micronesia and the winters off Hokkaido’s east coast. The money this industry has earned in the past is reflected in some of the impressive houses found in the main settlement.

Regardless of their toughness, the islanders warmly welcome visitors. The restaurant, Ogawa, specializes in tuna dishes and is well-worth a visit. However, a reservation at least two days prior is necessary. 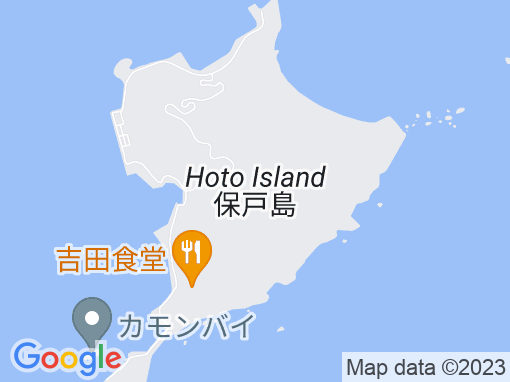