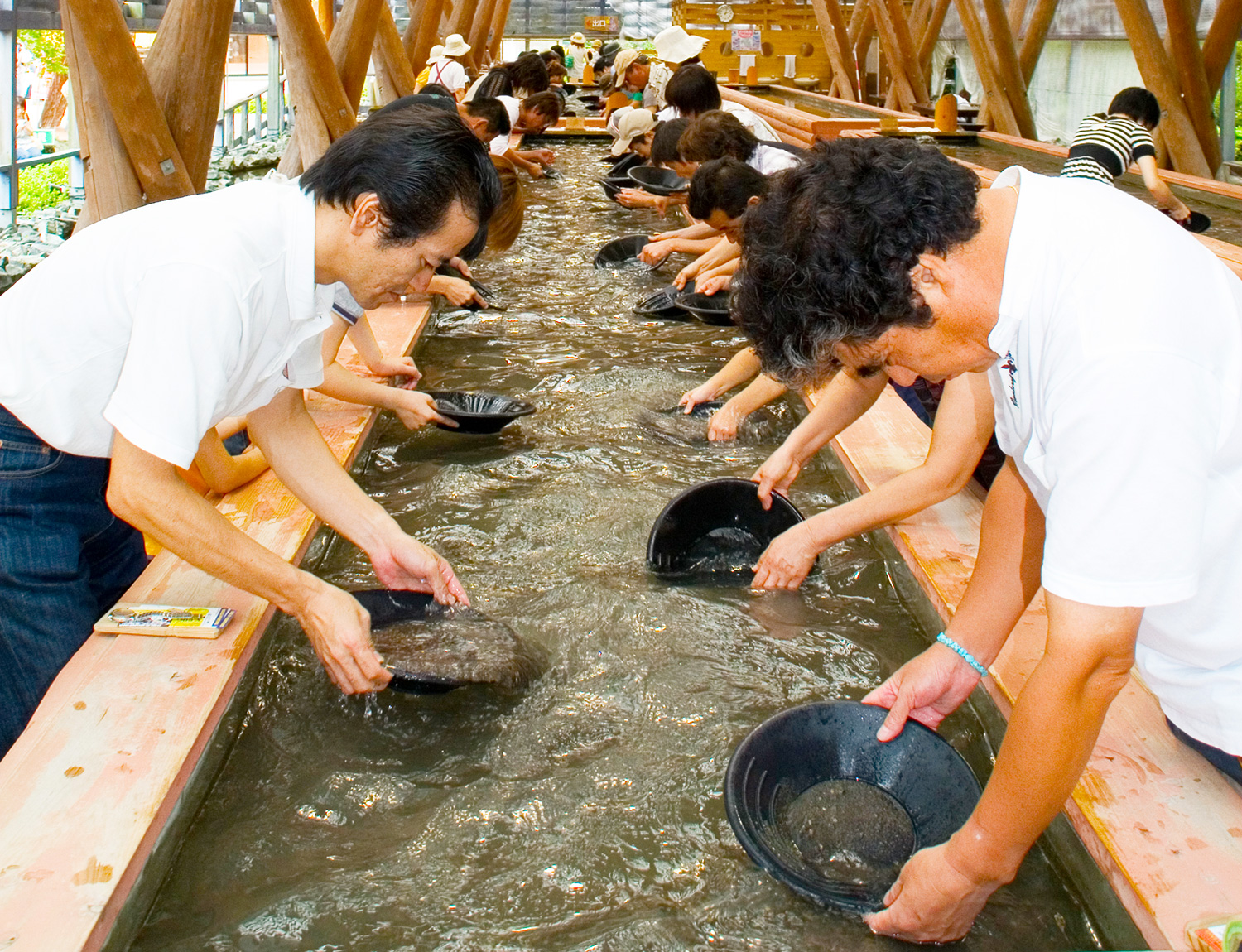 The Taio-Kinzan was once the largest gold mine in Asia; Oita’s very own El Dorado. Production stopped in 1972 but some 800 metres of the old tunnels have since been opened to the public for a fascinating look, complete with dioramas of original equipment and animatronic figures, at how gold was extracted from deep inside the earth.

In the 16th and 17th Centuries Japan was one of the world’s biggest exporters of the precious metals especially silver, but also gold and copper. These were a major attraction for the Portuguese and Dutch sailors who at the time made perilous journeys across the world to trade for it. Subsequently, the deposits were worked out and production largely ceased throughout the nation.

Legend has it that in 1894 a fish seller picked up a rock, which suggested the treasures to be found below ground and mining began at Taio-Kinzan. Production grew after Hans Hunter, an Englishman, bought the rights to the mine in 1918. He greatly expanding production by introducing the then latest mining techniques. By the 1930s, in Taio-Kinzan’s period of greatest prosperity, over 3,000 were employed by the mine and they supported a local population of over 10,000.

The museum is ideal to visit at any time of the year as the temperature within the mine remains at a steady 14 degrees Celsius and, of course, also provides sheltered from any inclement weather. After exploring the tunnels a gold panning experience is available for those who may have been bitten by a gold rush fever. 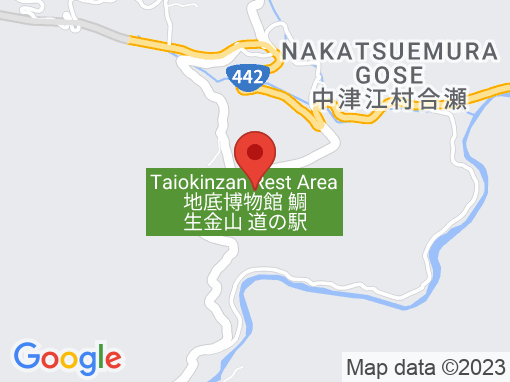 The gold may have been extracted long ago but this old mine is still a jewel of an attraction. 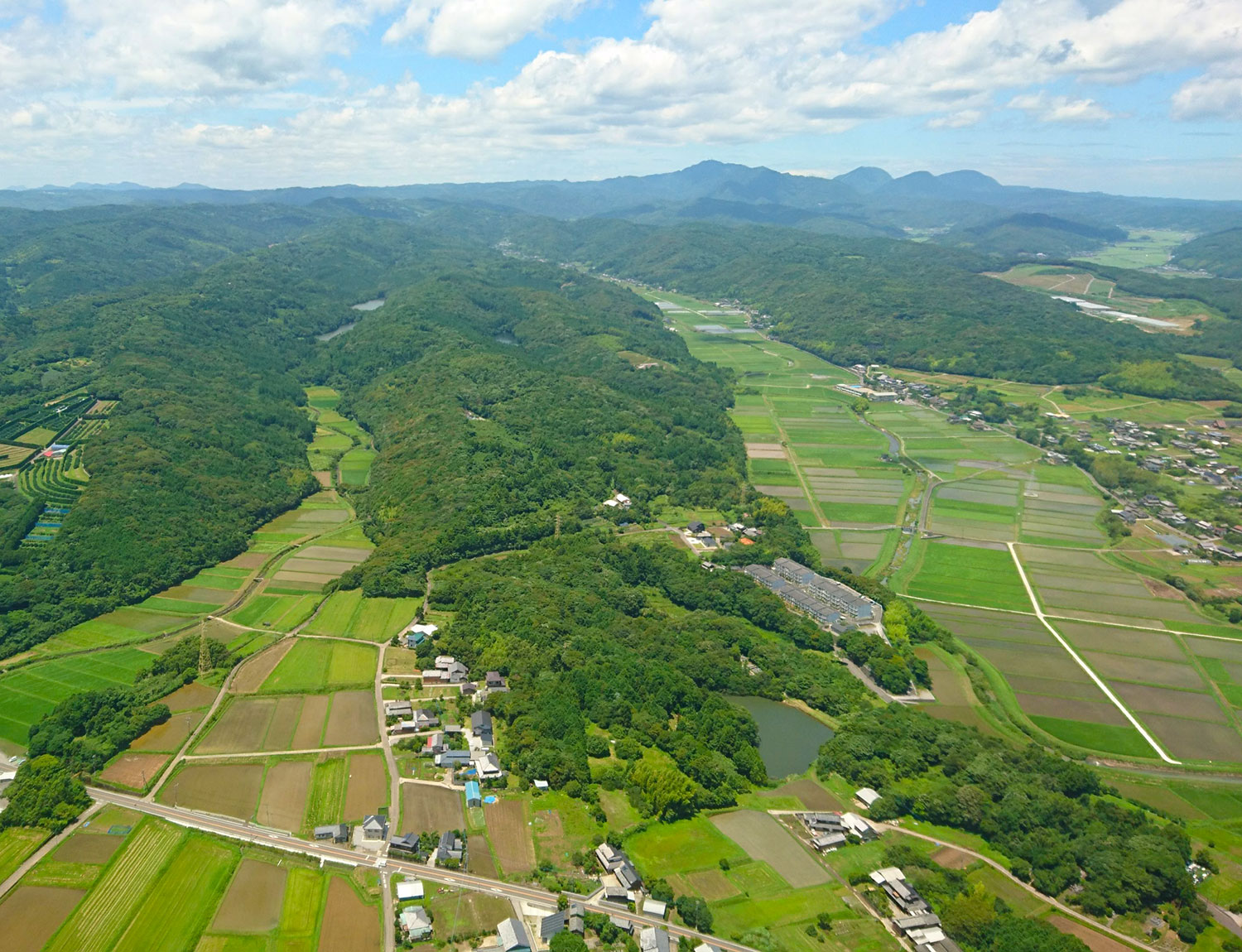 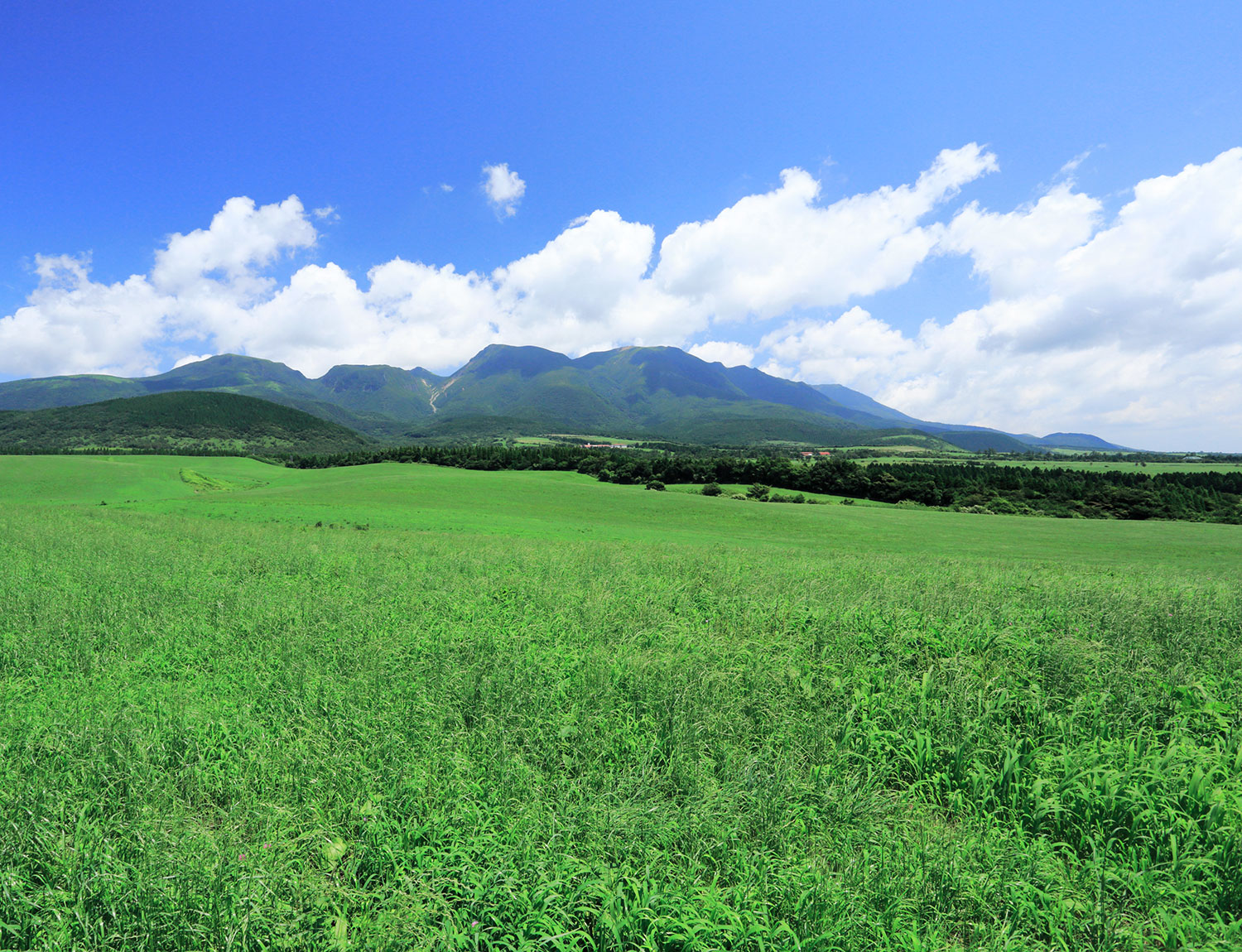 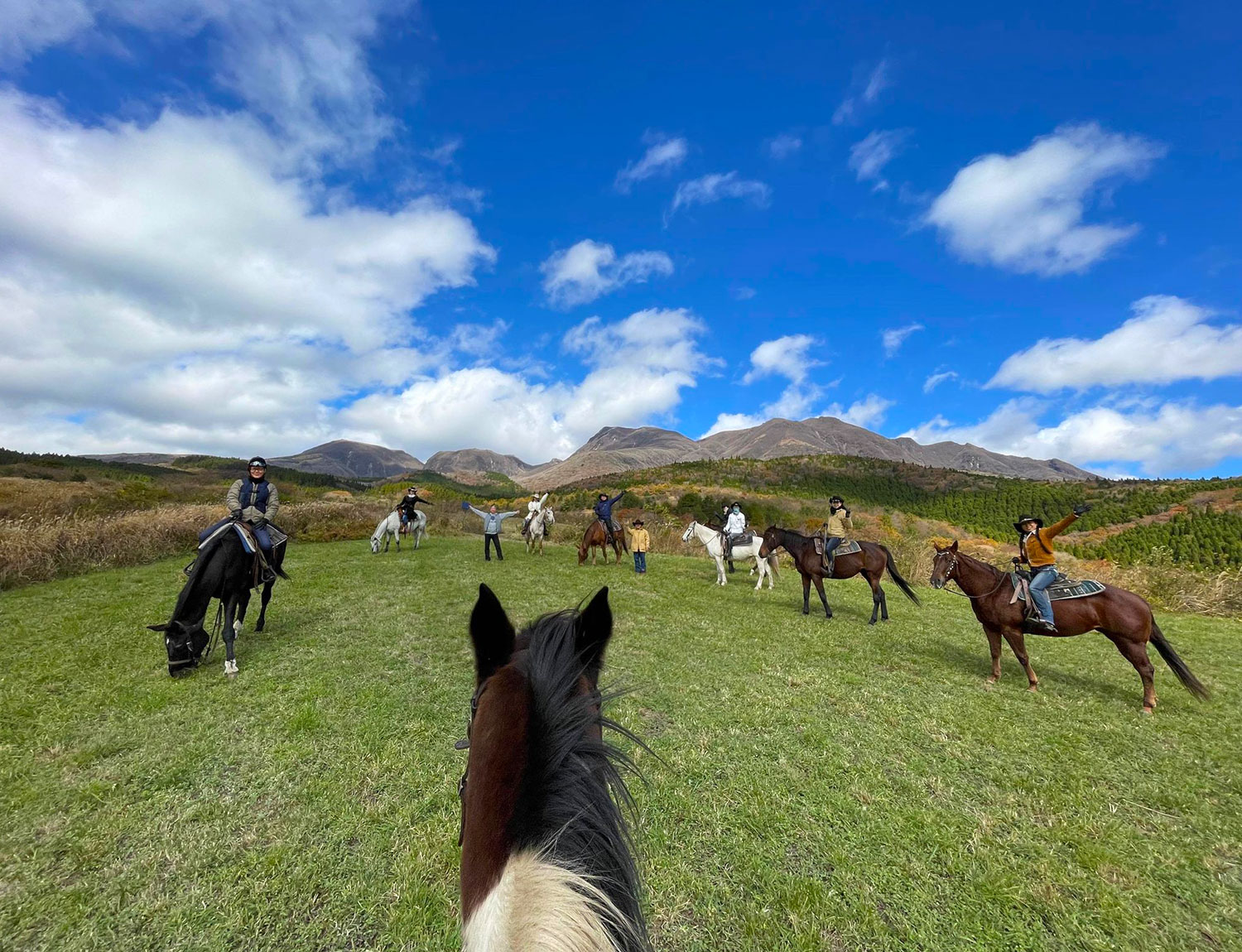