Introduced to Japan in the 19th Century, beer has long been the nation’s favourite tipple and today accounts for approximately two-thirds of alcohol consumption. It is so popular that almost any meal or other event will start with a ‘Kampai!’ salutation followed in short succession by a mouthful, or occasionally a whole glass, of beer. And with good reason, as Japanese beers are of great quality and taste.An essential ingredient is the purity of the water, which was the determining factor in Sapporo establishing their Hita brewery, which supplies all of west Japan including Kyushu, in 2000. Sited on a hill across the Mikuma-gawa river from the town centre, this state-of-the-art facility is open to the public for tours that introduce the interesting history of the Sapporo Beer Company, which was founded in 1876 making it Japan’s oldest beer brewer, and its famed pilsner-style beers. One tour focuses on the ‘Kuro’ Black Label, which has become a representative Japanese beer both within Japan and overseas. The other introduces Yebisu, which is little-known outside Japan, but has long been Japan’s premium beer. First produced in 1890 it has been made according to the Reinheitsgebot German Purity Beer Law ever since. Both tours, which cost JPY500 each, conclude with a tasting session and a demonstration of how to pour the perfect glass of beer from a can. However, for those who need to further quench their thirst, within the brewery’s grounds is a beerhall, where the party can continue until 10pm. A gift shop also sells beer paraphernalia and packs of beer that include worthy seasonal brews, which are not-widely available even when in season.For hardened beer fans, Kirin, one of Sapporo Brewery’s big rivals, also runs tours at its Kyushu brewery, which is about 20 kilometres away in Asakura, Fukuoka Prefecture. Its big seller, Ichiban Shibori beer, is the prime feature here. 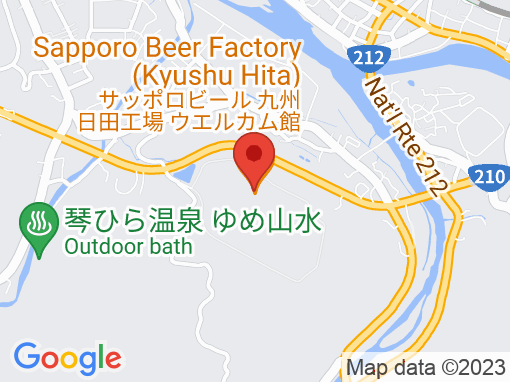