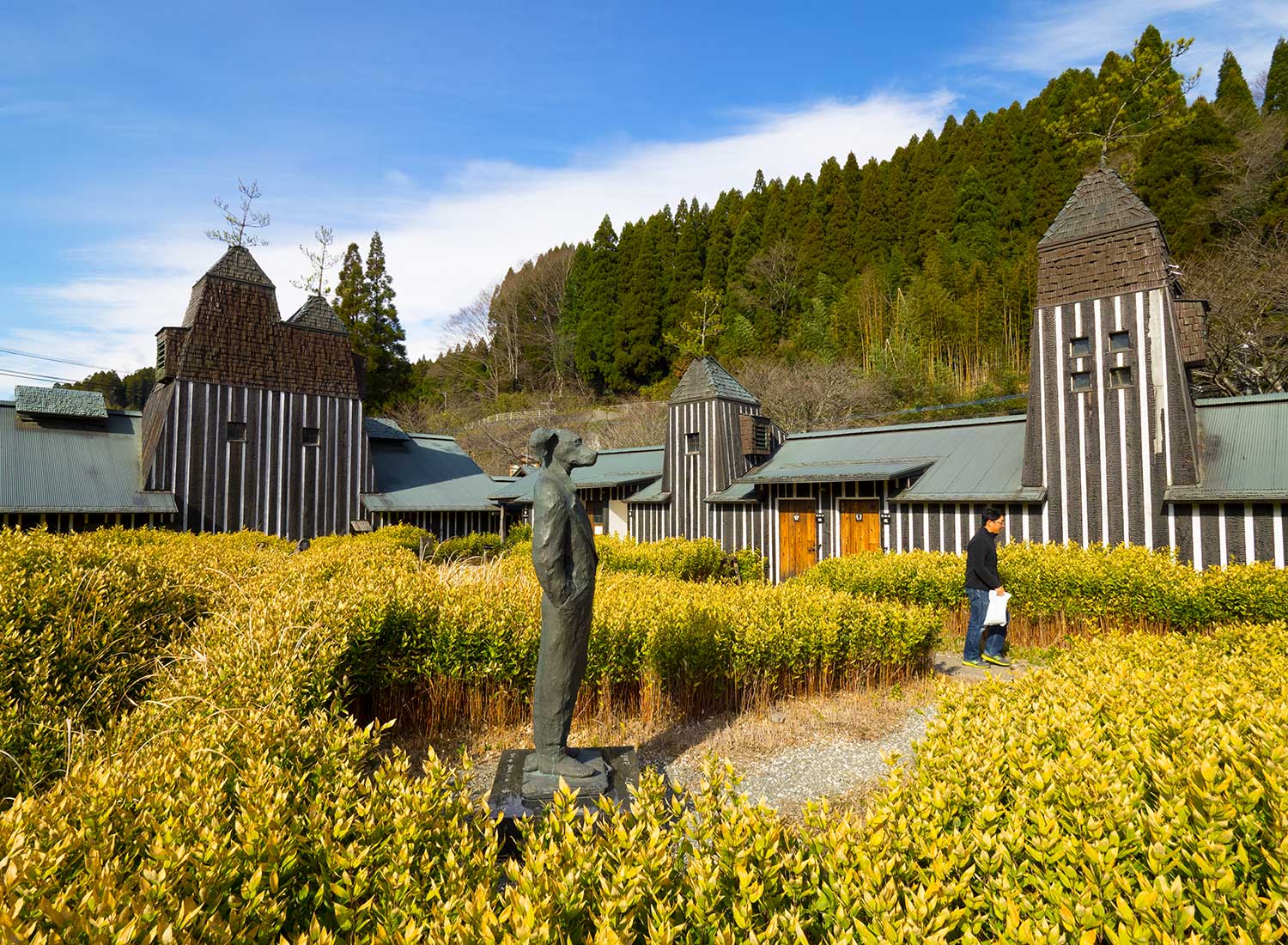 Fujimori is probably the least well-known overseas of Japan’s acclaimed architects. However, his portfolio of eccentric, whimsical and very humane structures certainly deserves more attention. All of his relatively small body of work has been completed in Japan and includes: The Nemunoki Museum of Art in Kakegawa, Japan; Yakisugi House in Chino City, Nira House in Tokyo; Fuku Akino Art Museum in Hamamatsu City; and Takasugi-an Tea House in Chino City. In Oita, Fujimori’s Lamune Onsen in Nagayu Onsen has become an intriguing symbol of the town. Apparently, Fujimori found pine trees that were surviving in the very inhospitable, slow growth environments. He then transplanted them to the roof tops of Lamune Onsen, were they continue to grow at a sluggish pace. 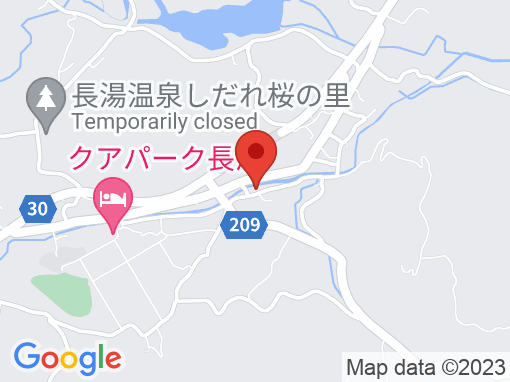 A Japanese architect who has created some of Japan's most organically-inspired buildings including Lamune Onsen in Nagayu Onsen.