One of Japan’s most famed female novelist, Nogami Yaeko, was born and raised in Usuki. A museum to her memory is housed in the old buildings of a sake brewery her family once owned. Nearby, is the elegant and traditional buildings and gardens of the Inaba Shimo-yashiki mansion. The mansion was the local residence of the Inaba family after the end of feudal rule in 1868. The Inaba’s ruled their domain from Usuki Castle, which had been built in 1556 by Otomo Sorin on a low hill dominating the town. No original structures now exist but the old castle grounds are now a park offering pleasant surroundings and views across the harbour, which was once an important trading point for the Portuguese in the 16th Century, and out to sea.

Located aside the Inaba mansion is the Conce Shimo-yashiki, which sells local artisanal goods. Close by, on the main street in the middle of town, is the Noumin Farmer’s Café, which serves delicious vegetarian meals made from locally-grown, organic produce. In the same area are a number of speciality restaurants, which serve Fugu blowfish. 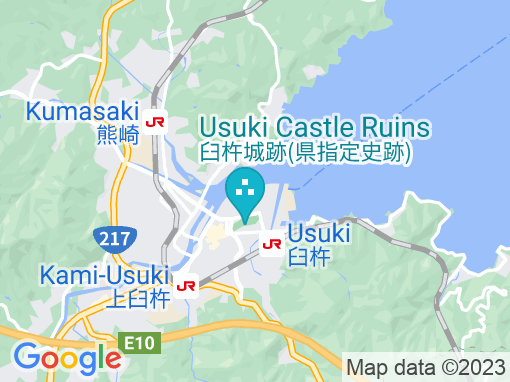 An historic castle town with connections to the Portuguese, Dutch and British that stretch back over 400 hundred years. 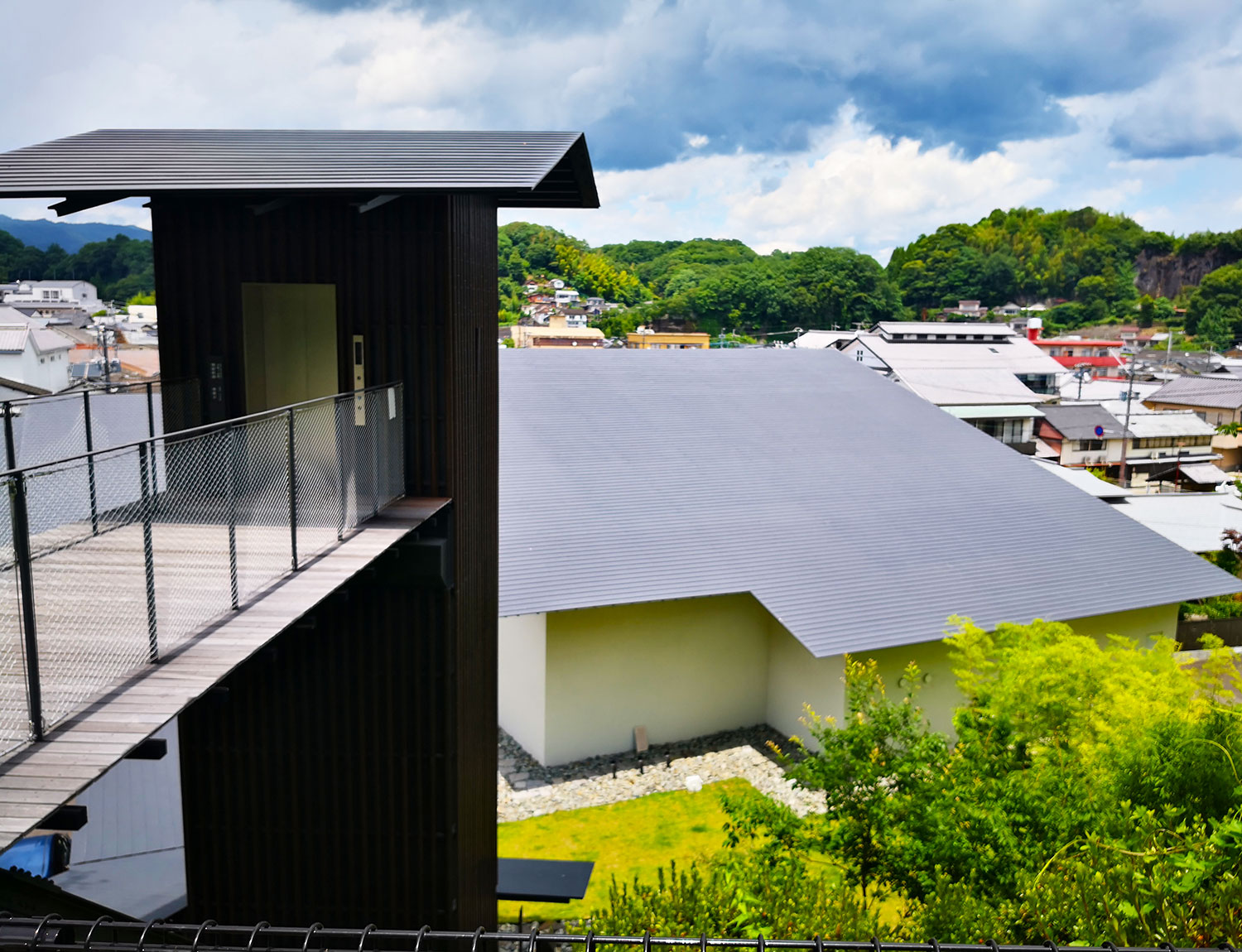 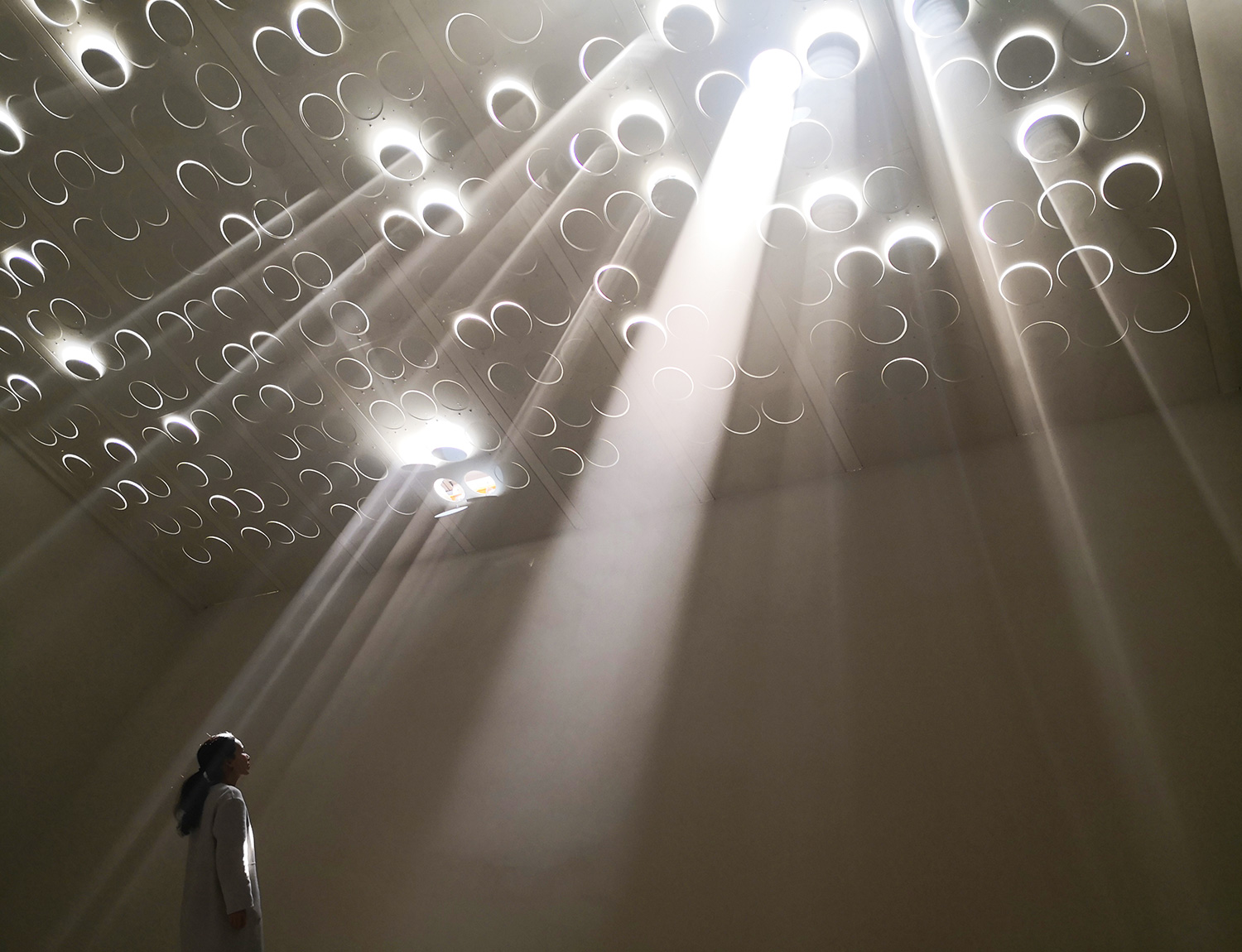 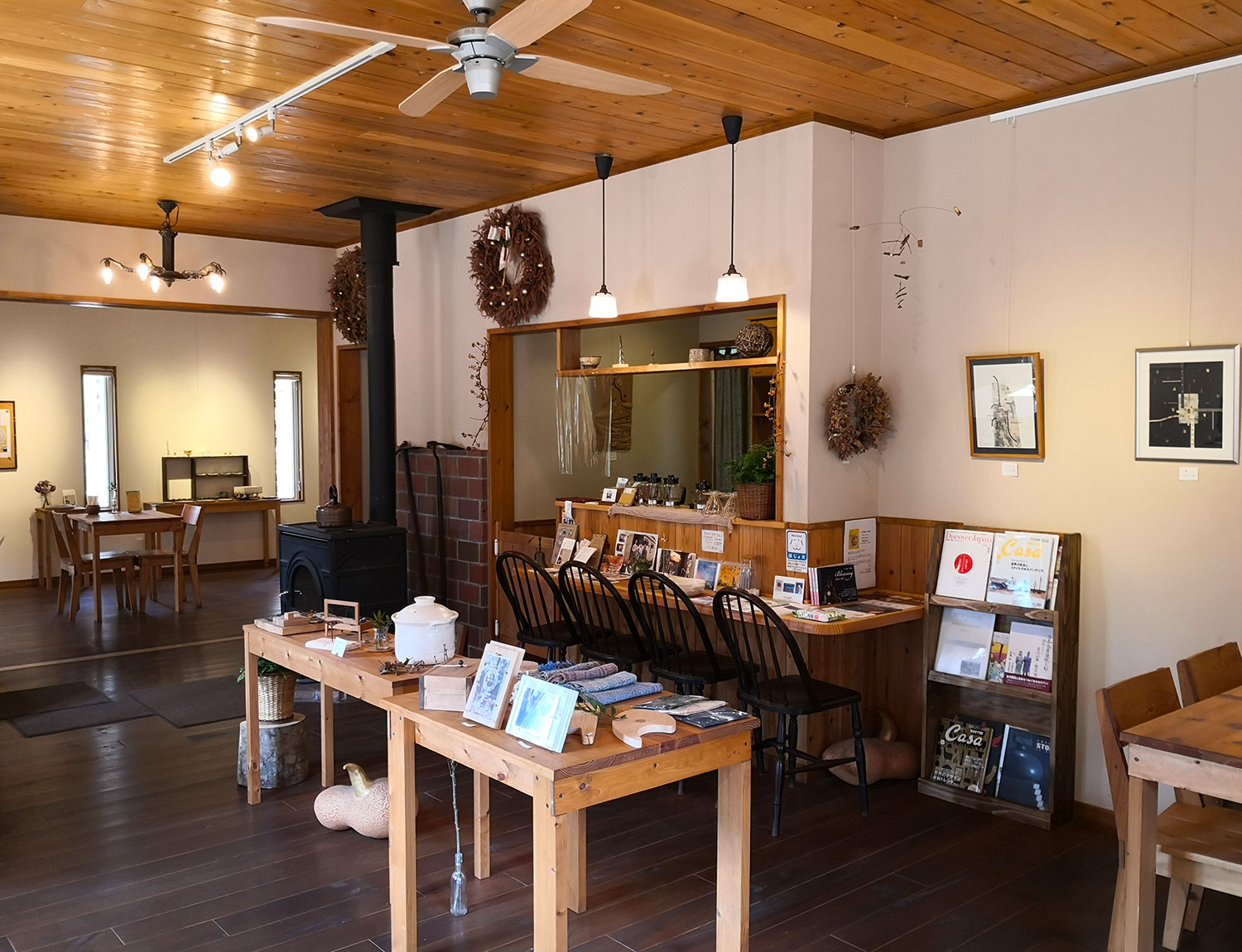