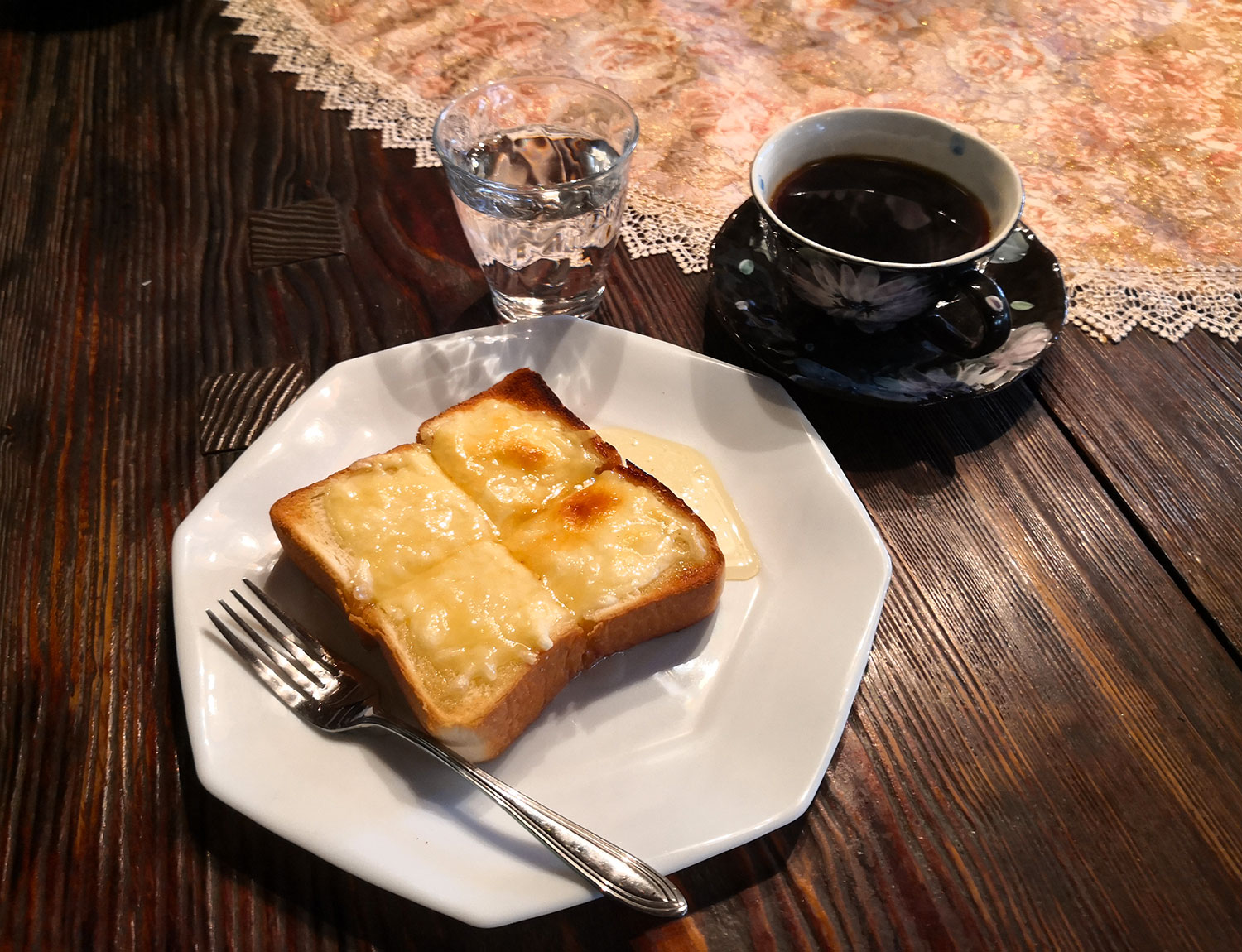 Chabo Shinanoya has been a mainstay of Beppu’s cafe culture since 1981, when the current owner inherited a traditional Japanese building, which had originally been conceived in the first half of the 20th Century as a holiday home for a wealthy coal mine owner. She relates that her initial reaction was to demolish the building. However, realising its historical importance, she decided to renovate it and open it up to the public as a cafe. A fortunate turn of events as Shinanoya provides delightful surroundings in which to relax and enjoy refreshments and light seasonal cuisine.

The bright airiness and traditional motifs of Shinanoya’s architecture is enhanced with period furniture and fittings reminiscent of the late-19th and early-20th Centuries. The owner relates that she drew inspiration from the Rokumeikan, one of Japan’s earliest Western-style buildings. Designed by Josiah Conder, a British architect employed by the Meiji government, it was a controversial structure both in Japan and amongst the foreign community at the time. Regardless, at Shinanoya its influence resonates well helping to provide a calm and graceful ambiance.

Reflecting its surroundings, Shinanoya provides a varied menu that includes dangojiru and yaseuma - both popular Oita delicacies, Japanese curry, and intriguingly inventive dishes such as honey cheese toast and Ogura toast, which is topped with red-bean paste, butter and fresh cream. A range of desserts served with a Japanese flair, coffee, tea, chocolate and soft drinks round off the menu.

In 2017, a road widening project threaten Shinanoya’s future but the owner’s determination and popular support secured its future once again. The 180-tonne building was lifted up as a whole and rotated through 90 degrees. It reopened in 2020 and with its new southerly aspect overlooking a small garden has provided it with an enhanced new lease of life. 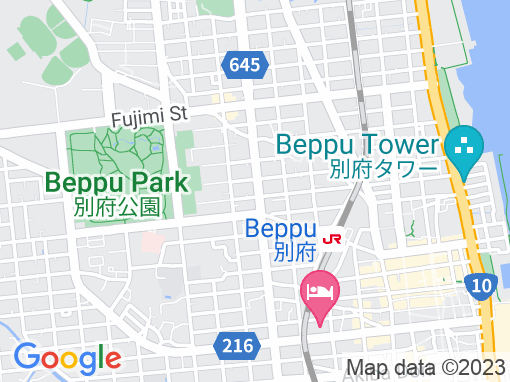 A cafe of understated opulence and subtle flavours. 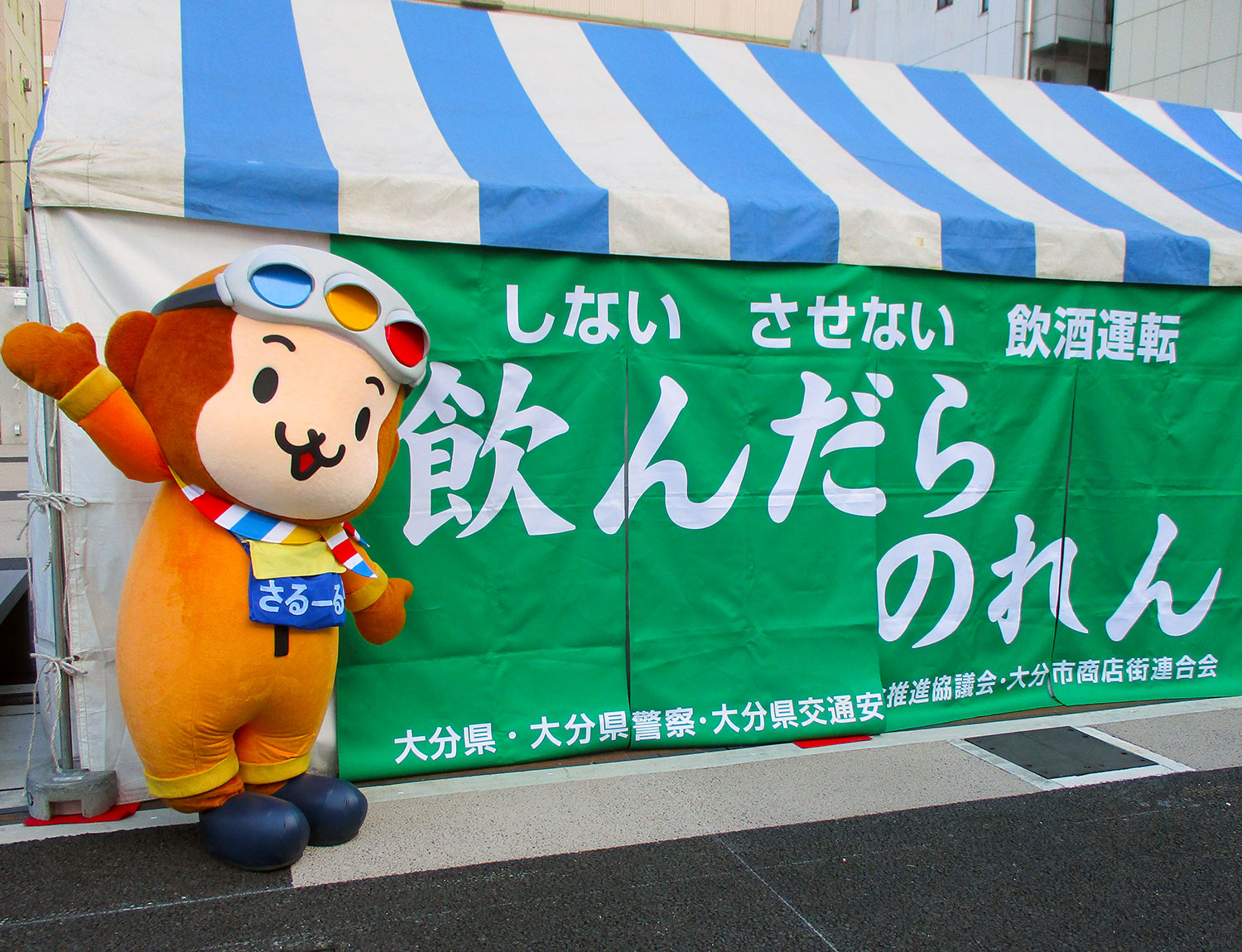 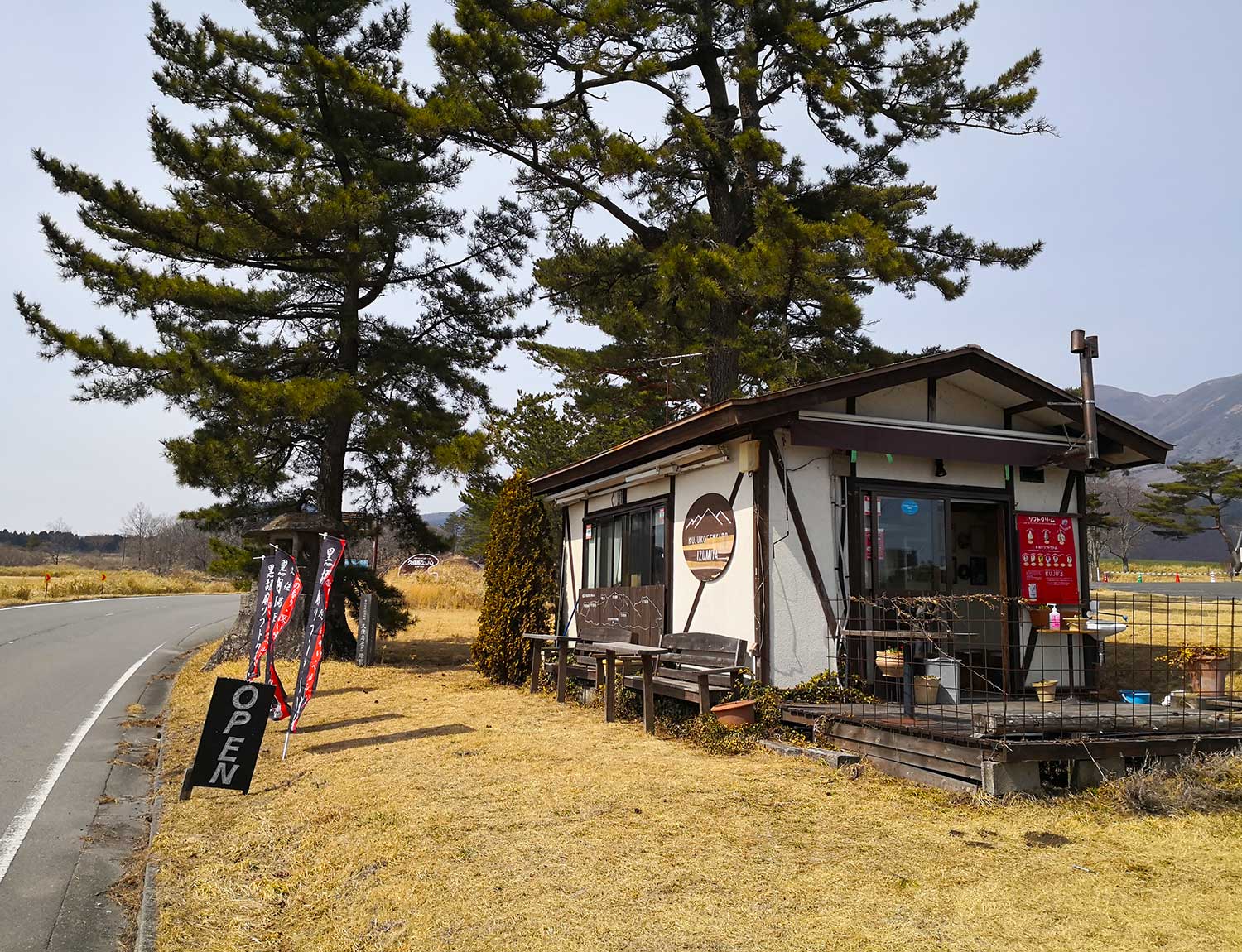 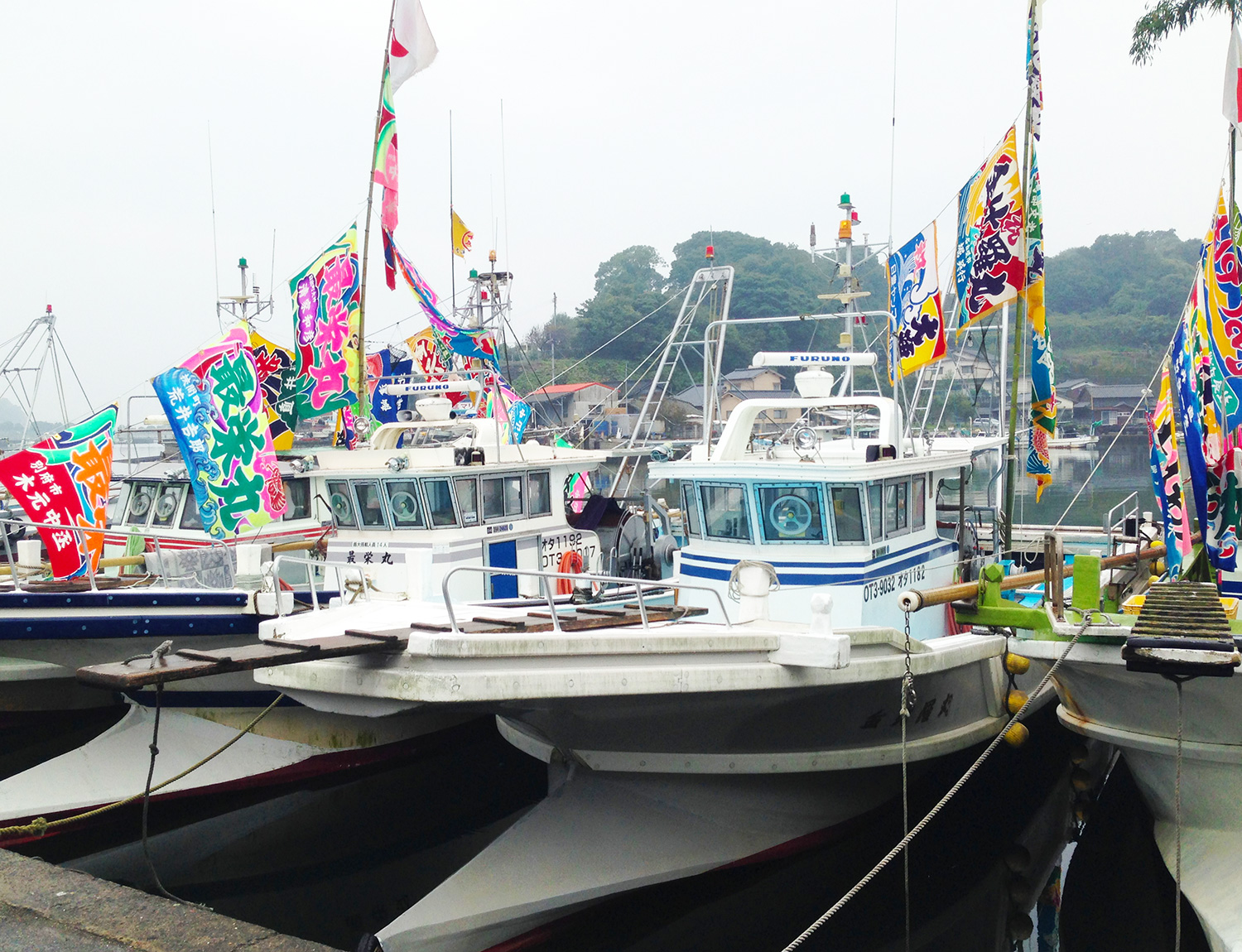 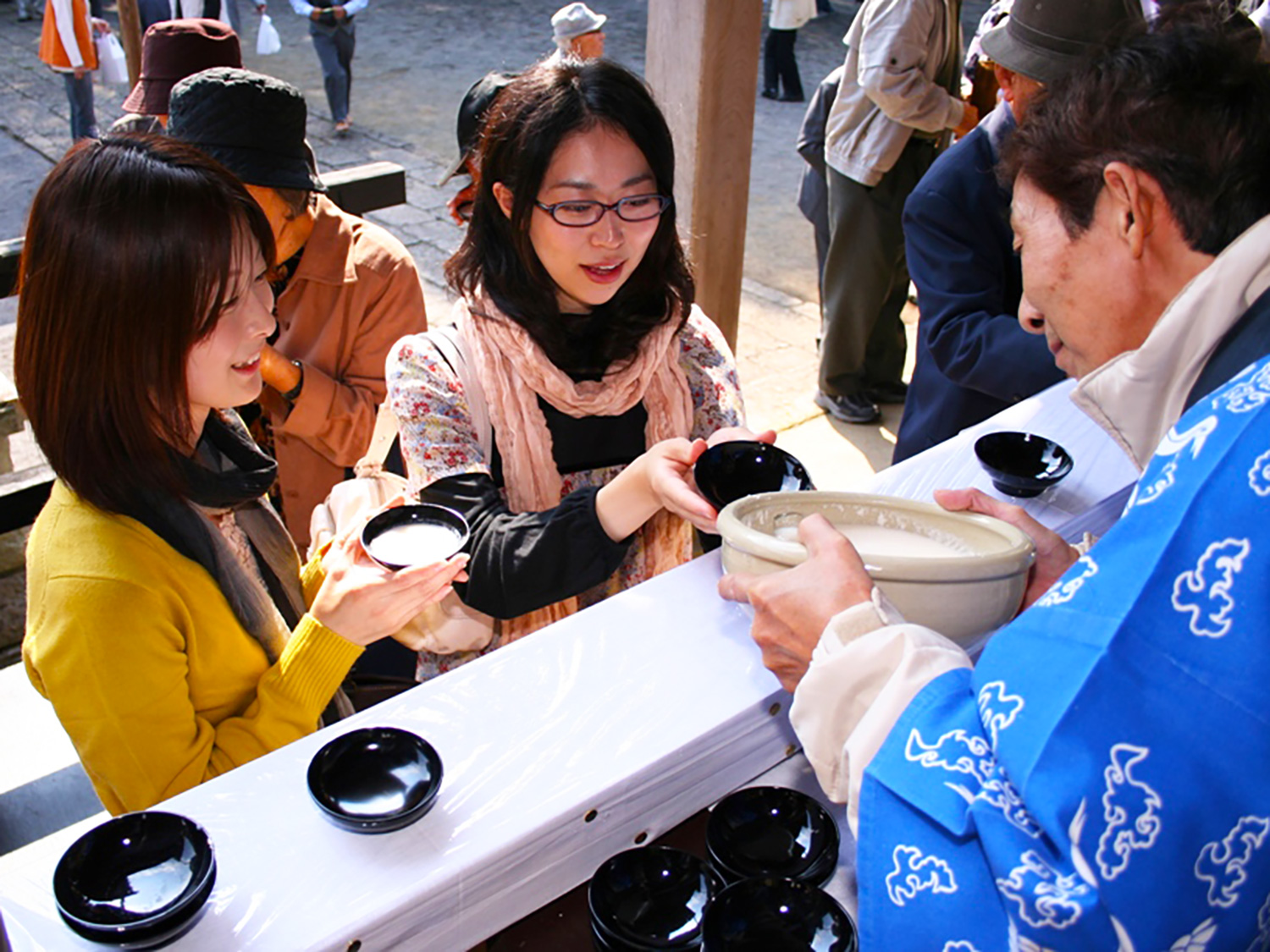 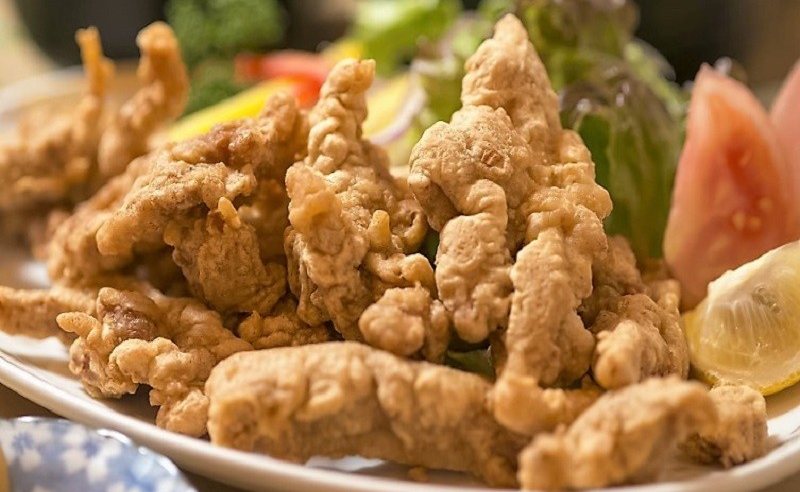 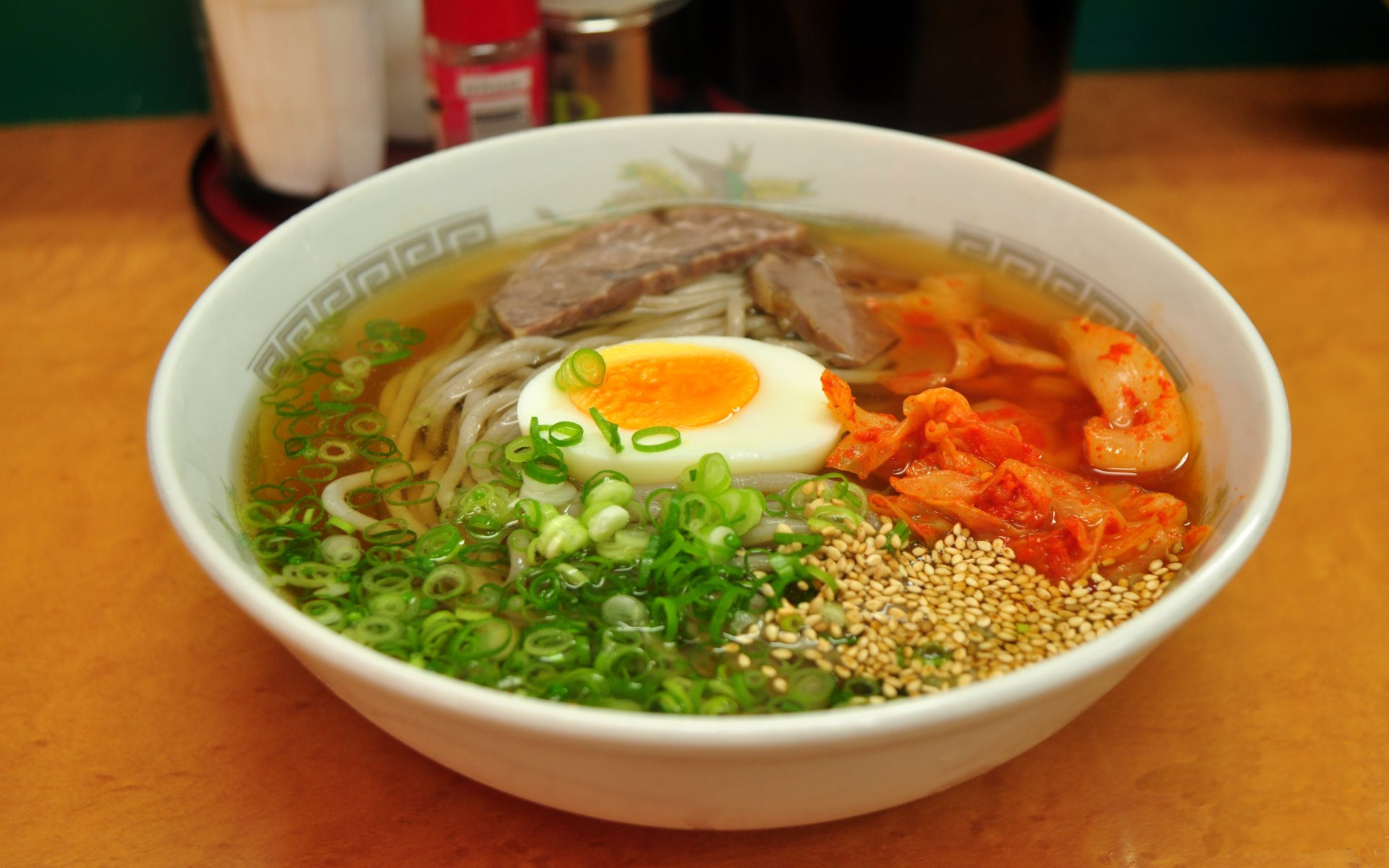 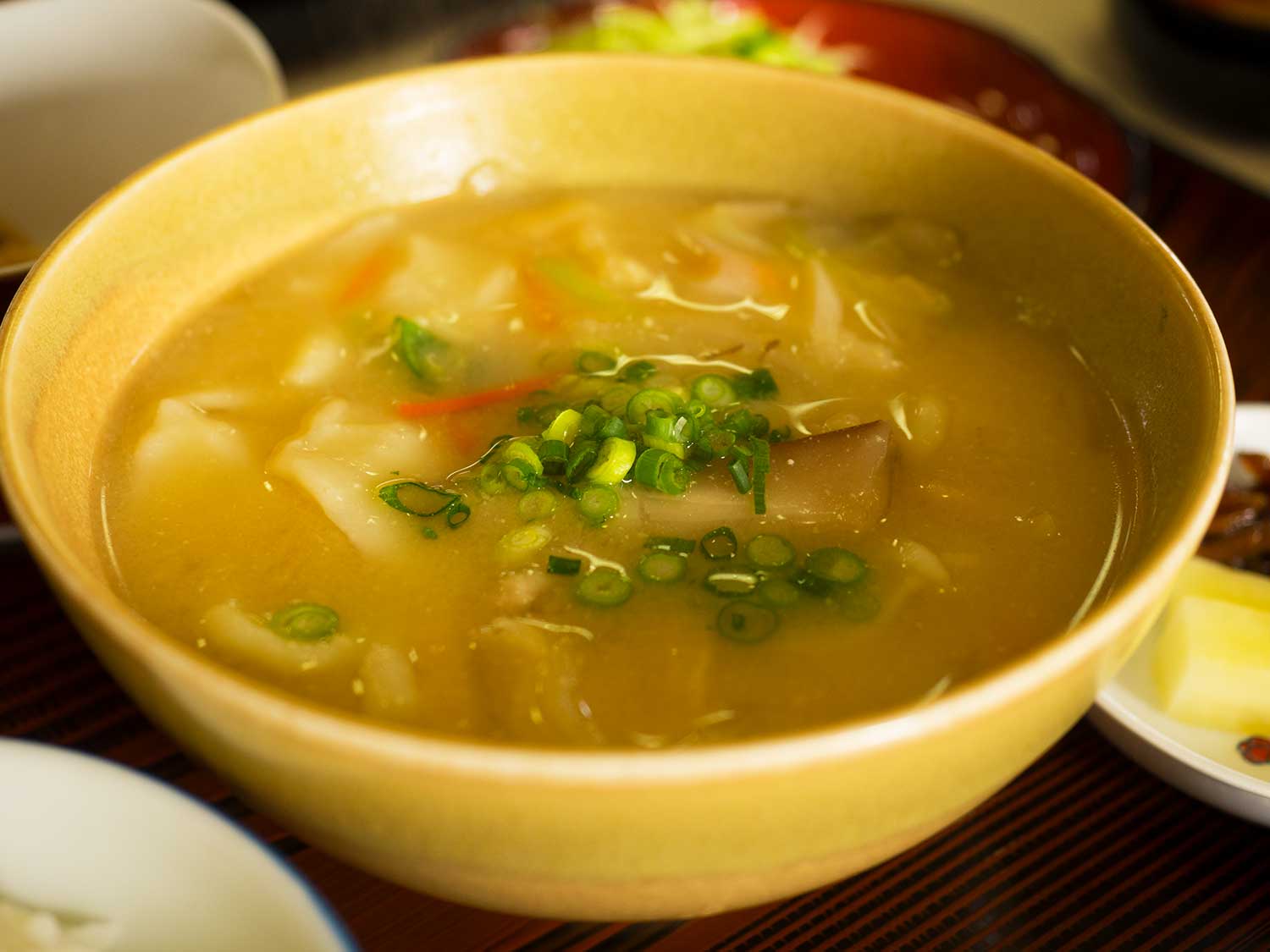