Like golf in Japan, keirin seems at once familiar but also contains a charming, inimitably Japanese essence. A track cycling sport that originated in 1948 in Fukuoka’s Kita-Kyushu to the north of Oita Prefecture, keirin has found appeal internationally becoming a World Championship and Olympic event for men in, respectively, 1980 and 2000, and for women in 2002 and 2012.

Beppu’s keirin track, which is one of 47 in Japan, holds frequent events throughout the year, which are the epitome of Japan formality, civility and politeness, even though the sportsmen and women compete ferociously. Each race begins with the track officials lining up to bow before riding off to their positions in orderly fashion on charinko sit-up-and-beg cycles. Soon after eight cyclists, easily recognisable in their assigned colours, appear, each bowing in turn before mounting their bike to pedal to the starting blocks. Lined up they all bow again as one.

A starting gun sets the competitors off after a pace cyclist behind who they jostle for strategic advantage. A couple of laps later as the pacer drops out and the race is on for real over the next two laps. A lap and a half from the finish a bell rings out and the tension rises as the racing reaches its peak over the finishing line.

After the result is confirmed, the winner reappears to address the crowd and thank them for their support. In Japan, Keirin is first and foremost for gambling but everyone congratulates the winner whether they won their bet or not. Each year JPY1.5 trillion (approximately USD1.4 billion) is bet by punters on keirin but there is no need to gamble to enjoy the sport. 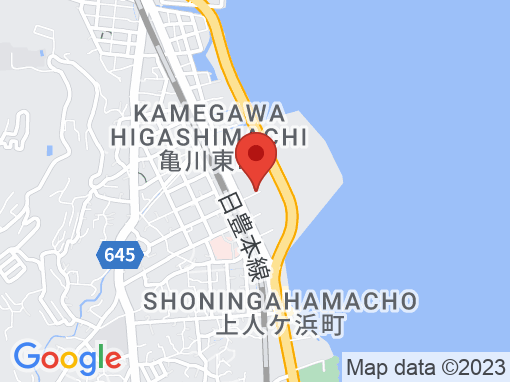