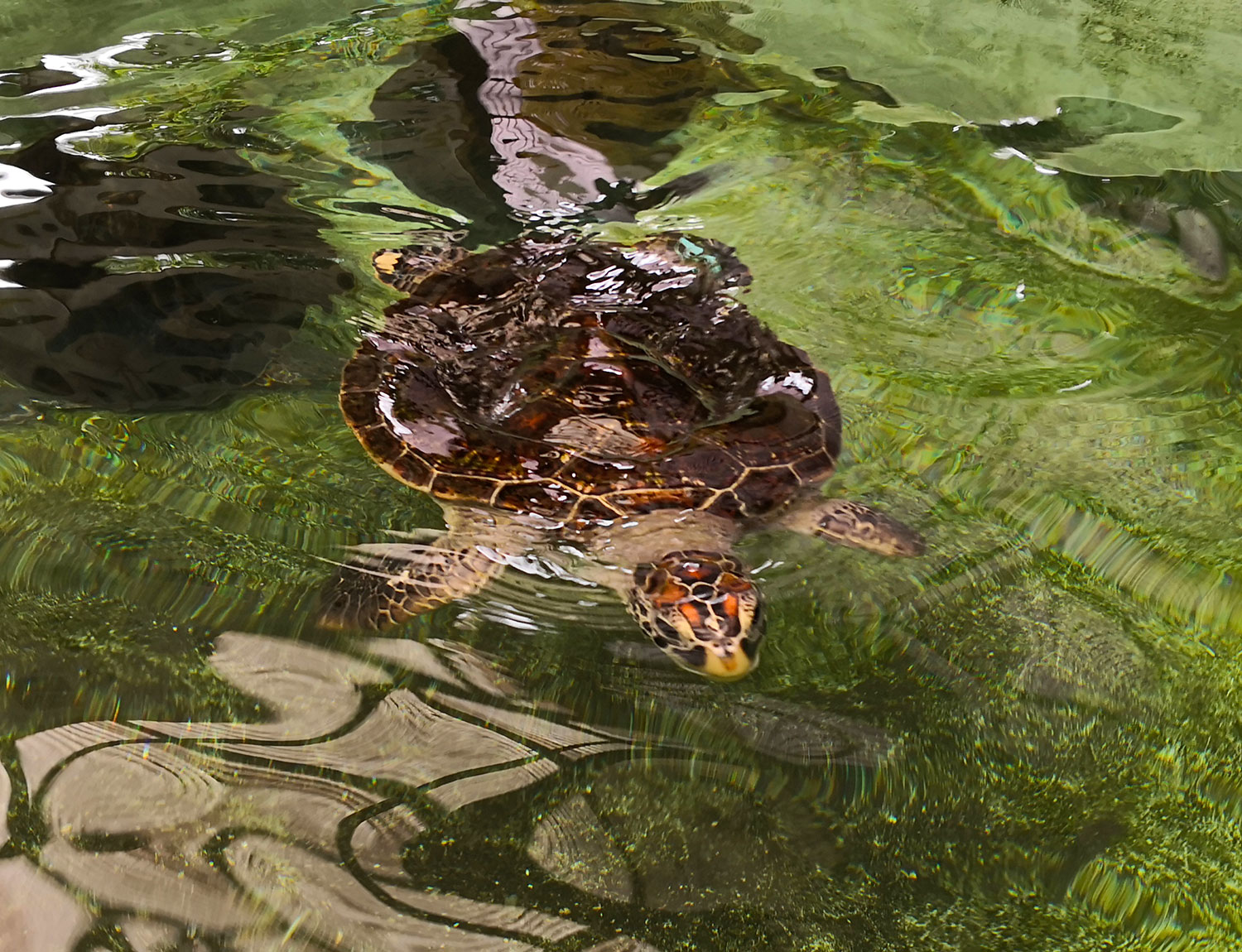 Hazako is a small settlement about halfway along the Tsurumisaki peninsula where, until relatively recently, access was only possible by boat. Although vehicles have replaced the boats, easing access greatly, few besides the residents venture here and a peaceful isolation permeates this tiny community. Each year, however, Hazako’s sandy bay receives visitors who have travelled thousands of miles to be here; akaumigame loggerhead sea turtles.

The female turtles arrive between May and August and heave themselves labouriously up Hazako’s beach to lay their eggs in the sand. After burying them, the turtles return to the sea leaving the eggs to develop on their own. The young turtles hatch between 40 to 70 days later and their arduous existence begins with a race down the beach, hopefully avoiding predators, into the relative safety of the sea. From hereon, they travel thousands of miles across the Pacific Ocean to the seas off the Americas where they mature into adulthood. However, only a handful will survive long enough to make the return journey 18 or more years later to lay their eggs on Hazako's beaches.

Hazako Nature Center is a non-profit organisation that researches the turtles and their, albeit brief, shore-based habit; carries out a captive breeding program; and rehabilitates turtles that are found in local waters entangled in fishing nets. The Center welcomes all and staff happily engage with visitors about their work with the sea turtles. To aid the centre’s finances they also provide instruction in stand up paddle boarding, sea kayaking, snorkelling and fishing. A camping site, which includes cabins, is available for overnight stays aside the turtles in the Center. 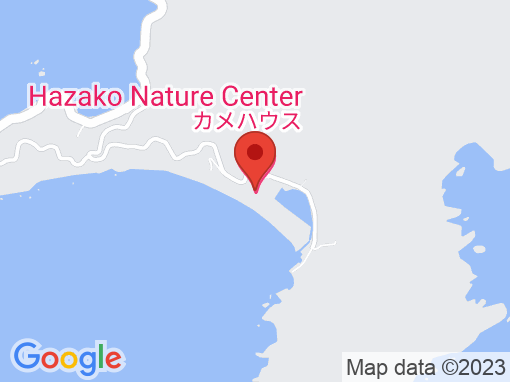 A quiet beach near the tip of the Tsurumisaki peninsula where sea turtles arrive each year to layer their eggs. 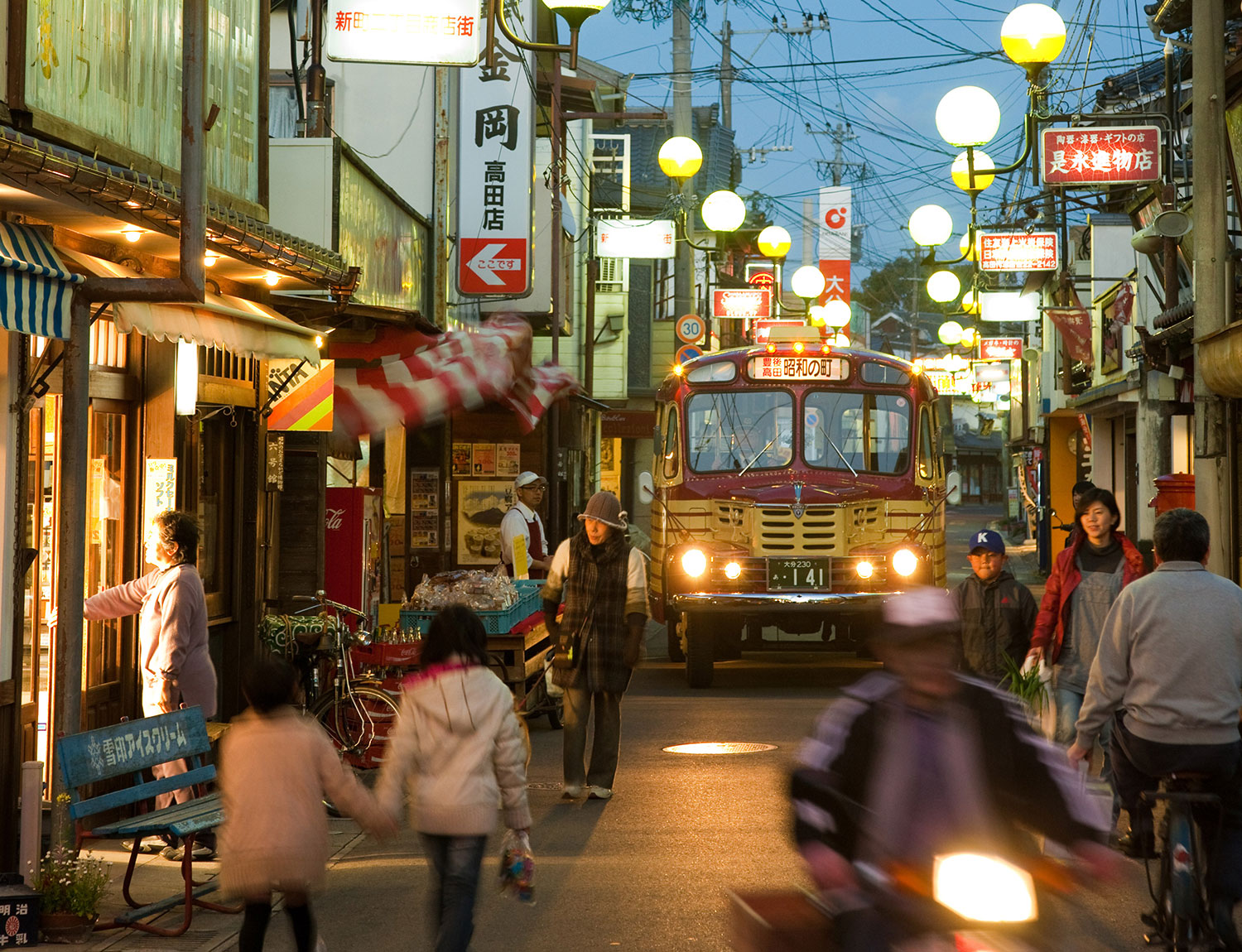 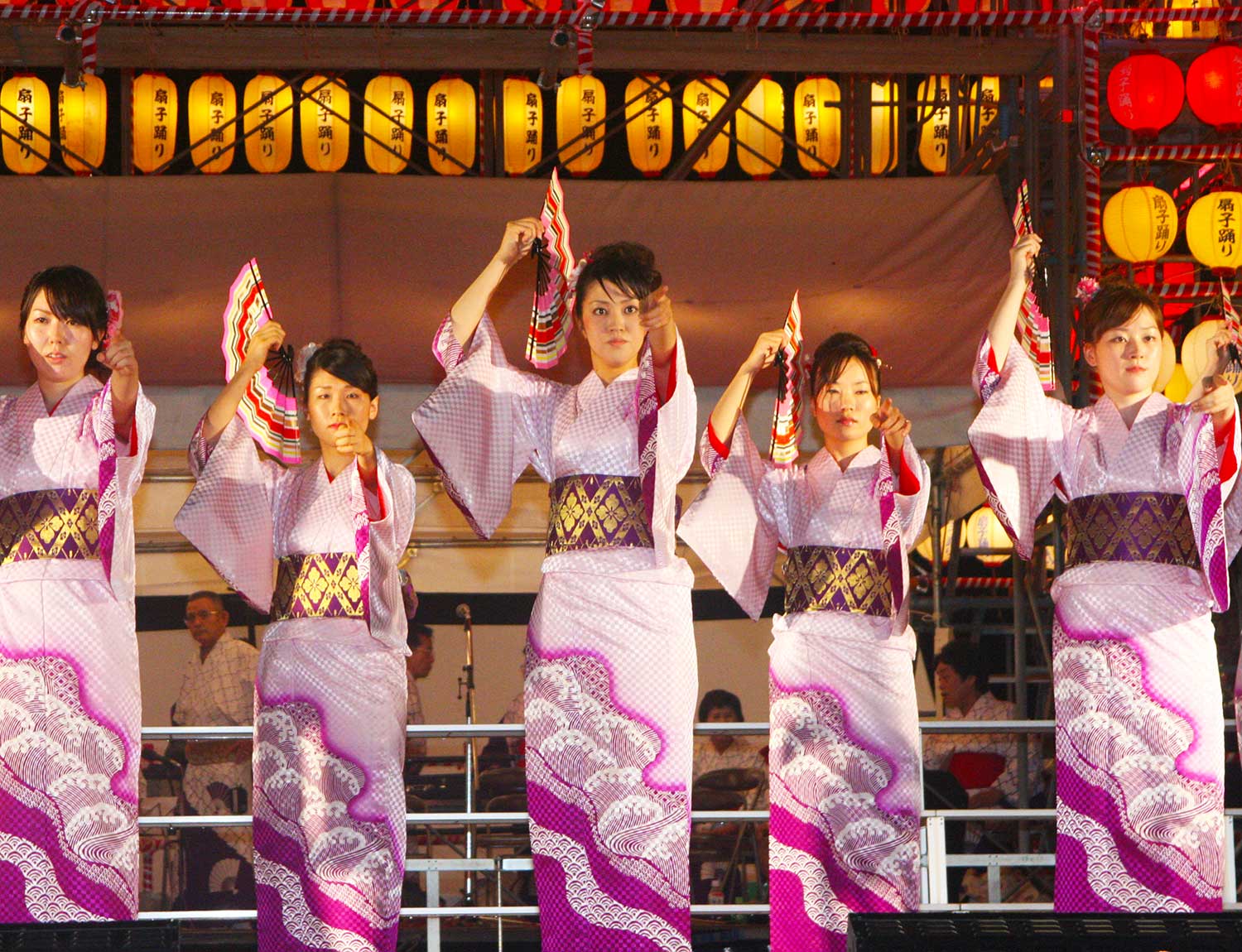