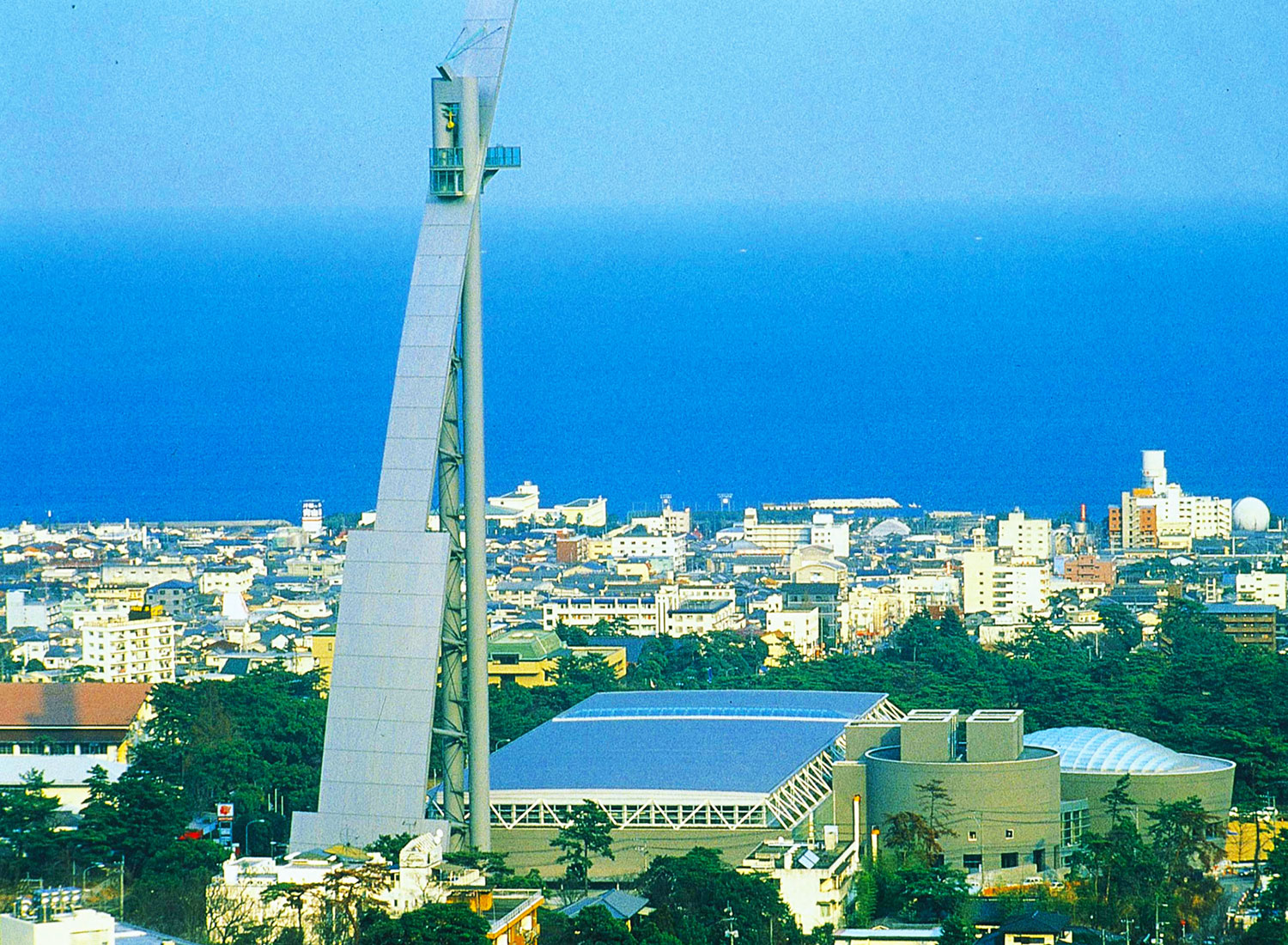 Born in 1931 in Oita City, Isozaki, who initially worked with Kisho Kurokawa under Japan’s greatest post-war architect Kenzo Tange, is one of Japan’s celebrated architects with work around the world including: the Museum of Contemporary Art (MOCA) Grand Avenue in Los Angeles; Sports Hall for the Summer 1992 Olympics in Barcelona; Team Disney Orlando, Florida; Kyoto Concert Hall, Japan; Domus museum in Galicia, Spain, Shenzen Cultural Centre in China; Central Academy of Fine Arts in Beijing; Coliseum da Coruna in Galicia, Spain; and Allianz Tower in Milan. One of Isozaki’s first major work was Oita’s Prefectural Library, now the Art Plaza gallery. Other projects of his to be found in Oita are Yufuin Station and Beppu’s B-Con Plaza. His awards include the RIBA Gold Prize, Golden Lion at 6th Venice Biennale of Architecture, and the Pritzker Prize. 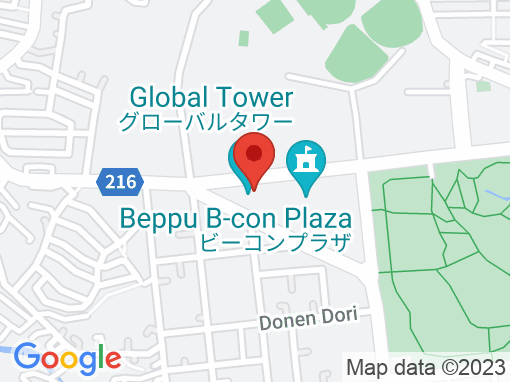