Muira Baien (1723-1789), born into the family of a physician, spent most of his life in a small village in central Kunisaki and followed his father in also becoming a physician. A prolific thinker, Baien also became a philosopher, scientist and astronomer whose fame spread throughout Edo Japan. He often received requests to serve as teacher and advisor to daimyo feudal lords but just as often refused, only wishing devote his life to scholarship and remain in his home village.After the usual training in Chinese classics for young men of his social status, Miura travelled to Nagasaki for further education in Rangaku, as European studies of physics, medicine and economy were then known in Japan. Here he developed an admiration for Western experimentation and an opposition to the then common reliance in Japan on the authority of traditional Eastern classics.Baien’s three main philosophical works are: Gengo or Abstruse Language, an exposition of logic; Zeigo or Superfluous Language, an exposition of the philosophy of nature; and Kango or Presumptuous Language, an exposition of ethics which appealed to reason and nature, rather than written doctrine or tradition, as the sources of knowledge. Gengo is regarded highly because it expounds his original ideas on jorigaku or rationalist studies, logic based not on ancient authority but on rationality and scientific experiment. Jorigaku was an important precursor to modern, Japanese scientific and philosophical thought. Baien also wrote Kagen or The Origin of Value, which discusses wealth and poverty.A pioneer of modern trends in science and philosophy, Baien also opposed the Buddhist view of emptiness and instead promoted the idea of a dynamic, eternal universe in which death is organic change but not extinction. However, he generally held more traditional views on religion and authority, for example criticising Christianity because of its focus on devotion to a god before loyalty to one's lord and father.Just outside the entrance to Baien-no-Sato, which is named after him, is a stone engraved in classical Chinese with one of Baien’s poems, which was written in response to a request from the daimyo lord of Kurume asking Baien to come and teach there. Thankful for the invitation, he nonetheless refused. It describes the beauties of Kunisaki that can still be seen and heard today in this delightful, rural area.With regretsUnlike Xie An who walked not on mountain roadsBut later sought retreat from societyEnveloped in the veil of nature, I am already agedDelighting in the cool breeze, the cry of the crane, and the billowing white clouds.Xie An (320-385) was a Chinese official in the Jin Dynasty (265-420) who rapidly rose up to become assistant to the prime minister. However, he decided around the age of 40 to leave aristocratic society and become a hermit, rejecting repeated requests to return to the world of power politics.

Baien's family home, a traditional thatched farmhouse in a charming rural valley, has been preserved in his memory as the Miura Baien Museum. 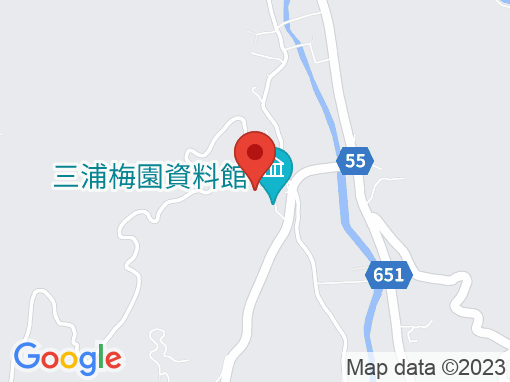