The scene on the deck of the USS Missouri at the signing of the Instrument of Surrender, when Japan formally yielded to the Allied forces on 2 September 1945, is a familiar scene to many, especially older generations around the world. The open shirt relatively casual military dress of the US forces including General MacArthur, is in contrast to the formal military attire of the Japanese military figures and especially that of the civilian government representatives. The latter, who boarded the warship in top hat and tail coats, were led by the Japanese foreign minister, Mamoru Shigemitsu (1887-1957).

Shigemitsu born as a second son in Bungo Ono was, at the age of three, given up to childless relatives living in Kitsuki. A career diplomat, in 1932 his right leg was amputated after being caught in the explosion from a bomb thrown by an anti-Japanese Korean activist at a ceremony in Shanghai celebrating the birthday of the Japanese emperor. His final posting abroad was to the UK as ambassador where he remained in his post until being recalled to Japan in 1941 some six months prior to outbreak of hostilities in the Pacific region when Japanese forces advanced against British and other European power’s East Asian colonies and American military bases, including Pearl Harbor.

Shigemitsu, who had tried to broker high-level negotiations with the USA to avoid the outbreak of hostilities, continually held a steadfast opposition to militarists. Consequently, he was sidelined until 1943, when he was appointed as Japan’s foreign minister, a post he held until April 1945. In the immediate aftermath of Japan’s surrender on 15 August 1945, he was reinstated as foreign minister and became Japan’s plenipotentiary, the representative carrying the full power of government, boarded USS Missouri, moored in Tokyo Bay, for the 30-minute ceremony officially bringing an end to the war.

Although he was known for his anti-military stance, Shigemitsu was subsequently charged as a Class A war criminal at the International Military Tribunal for the Far East held in Tokyo. Sentenced to seven years, he was released after five years in 1950. In 1952 he was elected to the lower house of the Diet, and served as deputy prime minister and foreign minister between 1954 and 1956. He addressed the United Nations General Assembly at the time Japan achieved UN membership in December 1956, his final act as a minister. After returning to Japan, Shigemitsu died the following month at his home near Tokyo.

Shigemitsu’s boyhood home is still to be found in Kitsuki. Set is a small compound surrounded by trees, it has a rustic slightly unkempt but homely feel about. Within are displayed some of Shigemitsu’s personal belongings, photographs and one of a limited number of facsimiles made of the Instrument of Surrender documents. Two original documents, one for the Allies and one for the Japanese, were signed by General MacArthur, Shigemitsu, General Umezu - the Japan’s Chief of the Army General Staff, and representatives from other allied powers, China and the Soviet Union. It can clearly be seen on the copy held by the Japanese, where most of the representatives titles had to be overwritten by hand after the Canadian representative mistakenly signed in the wrong place. 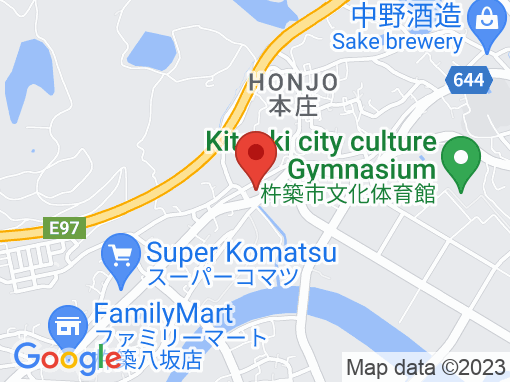