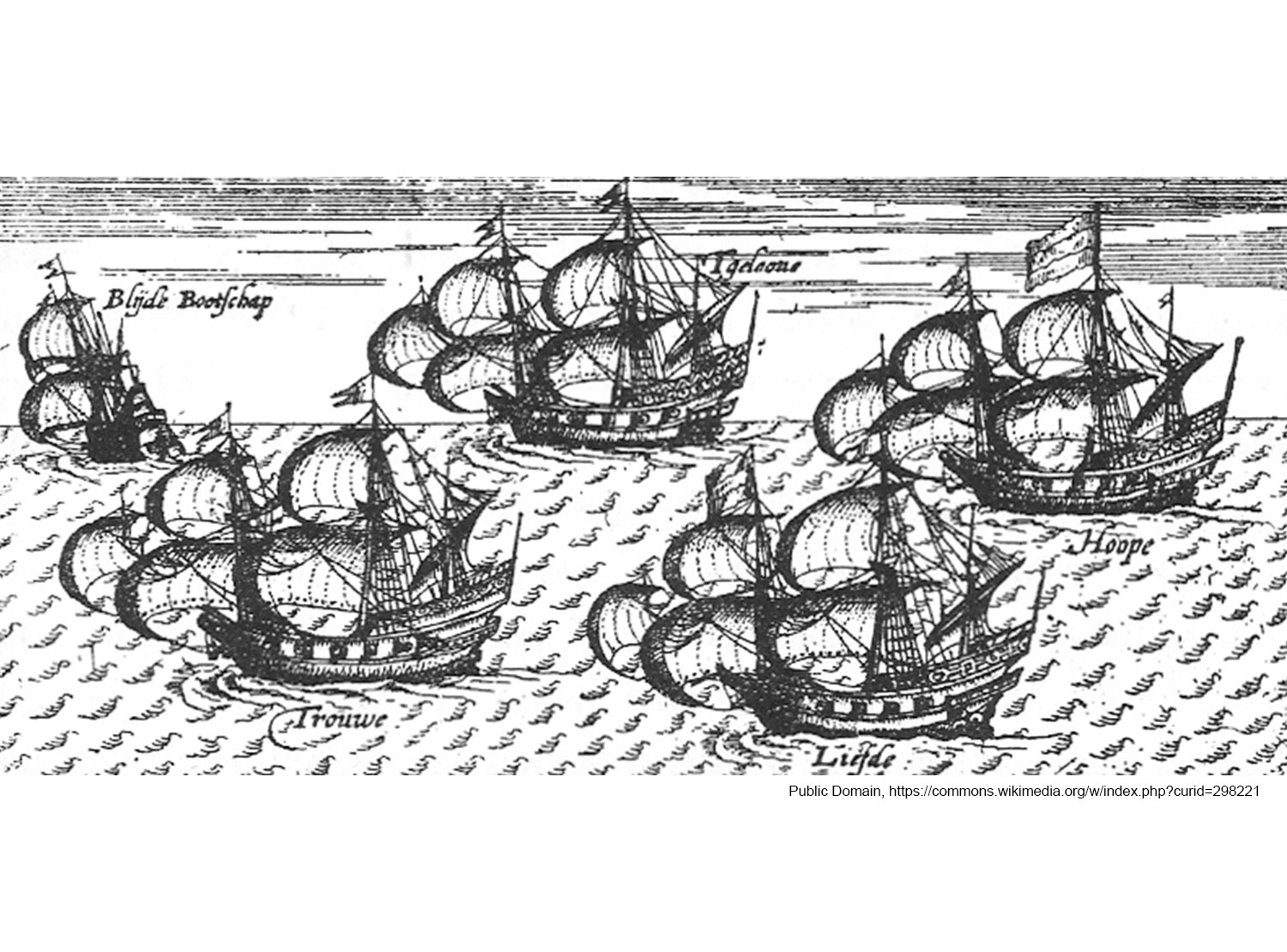 An exhibition in Usuki town centre celebrating the 420th anniversary of William Adams arrival in Japan and the 400th anniversary of his death. Known in Japan as Miura Anjin, Adams led an adventurous life. After being shipwrecked on Kuroshima in Usuki in 1600, he subsequently became a trusted confidant of Japan’s greatest samurai warlord Ieyasu Tokugawa and made a samurai, one of only two Europeans and an African - respectively Jan Joosten, a shipmate of Adams, and Yasuke - elevated to this status. 19 April - 30 September 2020.