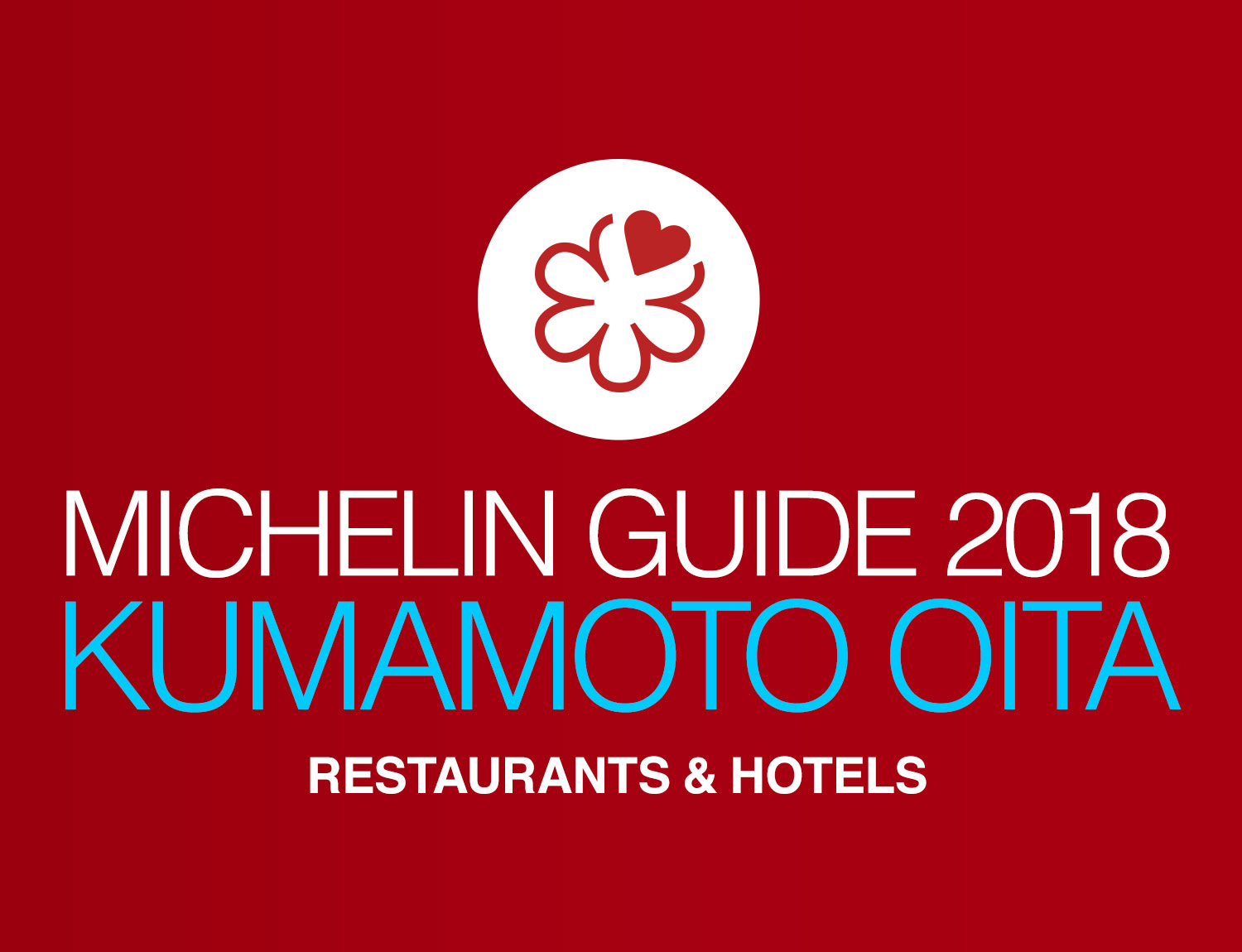 In 2017, Japan laid claim to having the most Michelin 3-star restaurants in the world with 28. Three stars are awarded to establishments by the Michelin Guide that provide exceptional cuisine worth a special journey, but not surprisingly there are very few in the whole world. Oita cannot claim fame to a 3-star award, which in Japan are almost entirely found in Tokyo, Kyoto and Osaka, but it does well with two stars, which are given for excellent cooking worthy of a detour, single stars given to restaurants that are considered very good in their field of speciality, and also with honourable mentions.

The Japanese cuisine at Kikusaikou and Oryouri Hatano, which are both found in Beppu, achieved two-stars. One star was awarded to the Japanese cuisine at Chikushi-tei and Ichigo-Ichie, which are both in Nakatsu, and also to Oshokuji-dokoro Hiramatsu in Oita City. Another Oita City restaurant, Corque also ranks with a one star for its French cuisine.

Amongst the many honourable mentions are the Japanese-Italian food of Otto e Sette Oita in Beppu; the izakaya relaxed Japanese restaurant Yuzen-kappo Nakamura in Oita City; the shojin-ryori temple fare of Seigetsu-an in Usuki; the Thai food at Tom Yum Goong in Beppu; and the Japanese pork cutlet dishes served at Tonkatsu Tonki in Oita.

There are a plethora of other tasty restaurants, Michelin ranked or not, found throughout Oita and each are also well worth a visit.