Yabakei, is an extensive, scenic area centred on a valley carved over 2.5 million years by the Yamakuni River. Riven by forested valleys and interspersed with numerous cliffs and rock formations, the Yabakei area is renowned nationally for its beautiful spring foliage and autumn leaves. 66 scenic spots are spread over the area which is divided up into Hon-Yabakei, Shin-Yabakei, Ura-Yabakei, Oku-Yabakei, Shii-Yabakei and Tsutami-Yabakei.

Hon-Yabakei, located on the south-west side of Mt. Hachimen-zan, is considered the entrance to Yabakei. Here the Yamakuni River is spanned by the elegant Yabakei-bashi, which, at 116 metres, is the longest, arched stone bridge in Japan. Nearby is Ao-no-Domon, a tunnel carved by hand through cliffs and the spectacular Rakan-ji temple, which is reached by chair lift. Further south is some of the most spectacular scenery, including Hitome-hakkei, a spot where famously eight scenic views can be enjoyed from the one spot, and the less well-known but no less delightful Sarutobi Keikoku, a small but very scenic canyon found in bucolic surroundings.

In the valley in front of and beneath the towering Yabakei Dam is Keiseki-en Garden, a park created when the dam was constructed. Located on the dam’s reservoir is Yabakei Aqua Park, a popular spot amongst water skiers and wake boarders. Nearby is the Yabakei Cycling Terminal, where bicycles can be rented to explore the Maple Yabakei Cycling Road. This 22km, gently-inclined cycleway follows the route of a long disused, single-track railway, which once wound its way through Yabakei. 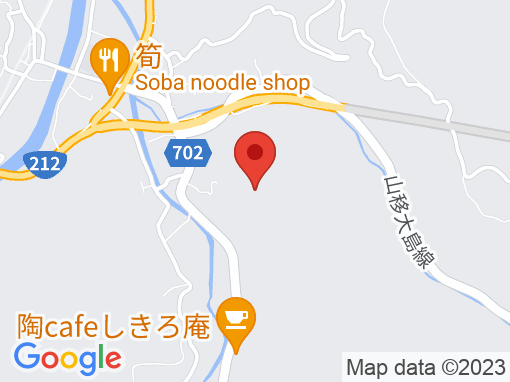