Tanso Hirose (1782 - 1856) was a Confucian scholar, teacher and writer of Chinese poetry. The eldest son born in Hita to a wealthy merchant family, Tanso, as he is commonly referred to, was, according to accounts, a bright and diligent student. At 19 years of age, however, he contracted a severe illness, which was almost killed him and left him thereafter less than completely healthy. Because of his condition a younger brother took over the family business, and Tanso had to look elsewhere for a living. He considered medicine but decided on a path in education instead.

In 1805, Tanso established the Kangien school in Hita and, until 1897 when it closed, approximately 4,800 students from all over Japan had studied here making it one of largest educational institutions in Edo Period (1603-1868) Japan. Unusually, it opened its gates to any student of keen mind regardless of their background, in an age in Japan when these were of paramount importance by decree. Most unusually at the time, even females were accepted as students.

At Kangien studies were centred around Neo- Confucian philosophy but also included a wide variety of subjects including mathematics, astronomy and medicine. Students were taught respect for universal authority, morality, self-cultivation and self-discipline. Tanso had students adhere to stringent school regulations that governed every aspect of daily life, stressed hard work, frugality, and merit-based promotion. Each month they were tested on their learning. 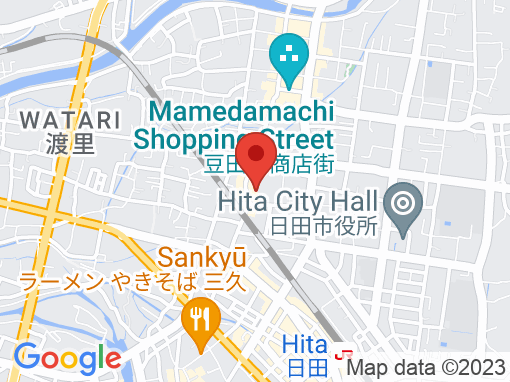