Commonly known to the locals as Umitamago, which has the literal meaning of ‘sea egg’, this well-designed and popular aquarium is an immediate neighbour of the Takasakiyama Natural Zoological Garden. Here river fish, salt-water fish and other sea creatures from Japan and around the world are presented in educational and entertaining ways. Highlights among the numerous fish tanks include an enormous one providing a panoramic scene of 1,500 fish, including sharks, rays and the occasional scuba diver; another recreates the coral habitats found in the coastal waters of south Oita; and others display mesmeric, colourful art of creatures from the deep.

Outside on Umitamago’s terraces, which overlook Beppu Bay and the Seto Inland Sea, are pools containing walruses, seals, dolphins, penguins and sea otters. Walrus and dolphin shows provide thrilling entertainment for everyone, while children take an especial delight in exploring shallow pool and man-made beach areas to pet fish and dolphins. The Backyard Tours, which take visitors behind the scenes, provide an intriguing and wonderful look at the work that goes on keeping the resident fish and sea animals in good health and the aquarium in proper working order. 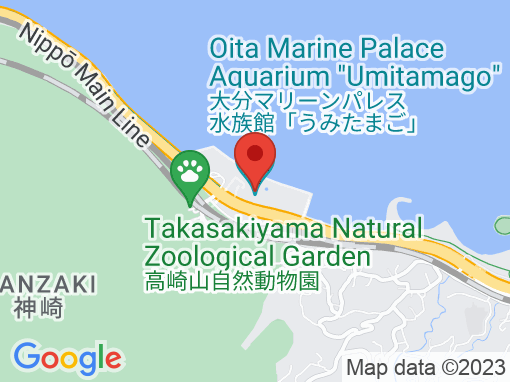 Hita celebrates the beginning of summer over two days at the end of May with its kawabiraki river...

The Tsukumi Minato Festival is an iconic event in this particular region. It features Soiya...