Choan-ji was, for a while, the principle temple of Kunisaki. It grew in power in the Heian Period when it became the centre of a Buddhist cult - the bronze plagues, which were offered up by many powerful figures of the day, lend credence to this - and Rokugo- Manzan power came to be centred here. By the Kamakura Period (1185-1333) it had become the head temple of Rokugo- Manzan with 1,000 monks under its control and an official site of prayer for the well-being of the state and shogun. However, by the Muromachi Period Choan-ji’s power had been curtailed by the increasingly powerful samurai. Choan-ji fell under the control of a samurai warlord and a fort was built on Mt. Yayama behind the temple. With the warlord’s demise, Choan-ji was stripped of its status, which was then given to Futago-ji. Choan-ji is known these days for its Important Cultural Properties, the Taroten deity and 19 bronze plaques inscribed with the Lotus Sutra, sanskrit text and Buddhist images. During the Heian Period, 794~1185 A.D., bronze plaques were inscribed with sutras and buried in the ground or inserted into buddha statues. Other statues found at Choan-ji are Senju- Kannon (Sahasrabhuja Avalokitesvara), Amidha-Butsu

Today many come to the temple to enjoy the gardens. These are beautiful throughout the year, but the autumn colours, perhaps, are most impressive. 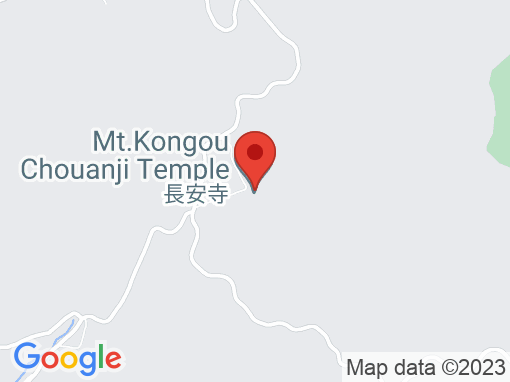