It is surprising to find a work of art by Anthony Gormley, the famed British sculptor, in the very depths of the Kunisaki Peninsula. “Another Time” – a life sized cast iron figure – stands tall on a ridge overlooking the verdant Kunisaki countryside and the placid Seto Inland Sea.

This is one of the many hundreds of similar casts he has positioned to acclaim in London, Liverpool, Birmingham and New York. Unlike these cities, however, Gormely’s far-flung masterpiece in Kunisaki requires some physical effort to see. Namely, a 20 minute steep climb from the small teahouse that doubles up as a reception gallery. For the more athletic, the full hike up from Kyu-Sento-ji temple and its two striking Nio guardian deities is highly recommended.

Another Time was sited here in 2013 as part of the successful Kunisaki Art Project, which set out to help restore vitality to the area through art, the re-purposing of abandoned buildings, and with the collaboration of many artists and locals. It has proved successful leaving work dotted across the north of the Peninsula for posterity by a number of other artists including Yoko Ono and Choi Jeonghwa at Nagasaki-bana Peninsula, Teshigawara Saburo at the Nameishi Dam, Kawamata Tadashi at Kibe and TeamLab at Matama. 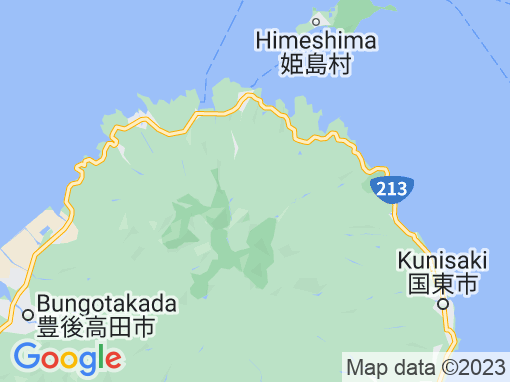