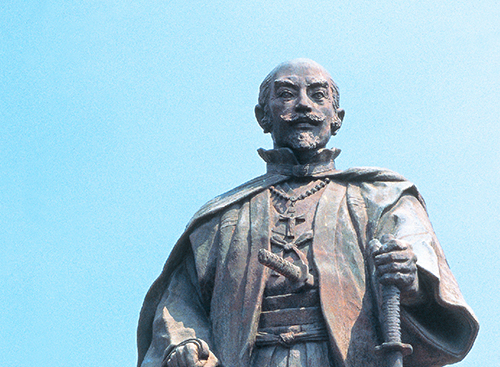 Otomo (1530-1587), who held sway as the daimyo samurai lord across much of modern-day Oita Prefecture, is held in good regard by the locals to this day. He is particularly famed for converting to Christianity after meeting Francis Xavier, the Portuguese Jesuit missionary priest who arrived in Japan in 1549, and took the baptismal name Francisco. His new found religion, however, did not preclude him from battling his neighbouring warlords and, indeed, at one time fought in alliance with Portuguese. Otomo successfully consolidated territory covering much of north and central Kyushu until attacked by the Shimazu clan, his last remaining significant adversary, in Kyushu. Only the intervention of the Hideyoshi Toyotomi, Japan’s greatest warlord of the day and eventual unifier of the country, saved the day but at the cost of Otomo becoming his vassal. A statue to Otomo, resplendently dressed in the European fashion of the day, stands in front of the north gate of Oita Station, and his grave is found in Tsukumi. The latter is a modern design created by another son of Oita, Arata Isozaki.

Otomo's yashiki villa is currently being recreated in Oita City, which when known as Funai served as his stronghold. 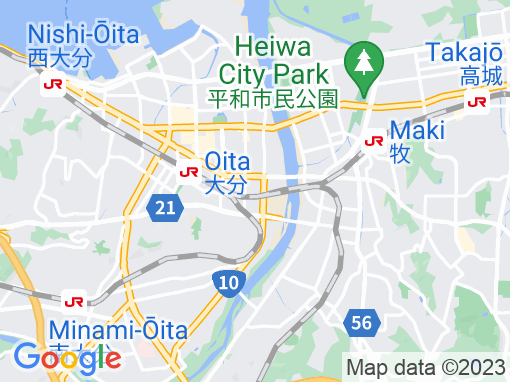 The 16th Century Christian samurai who ruled northern Kyushu from his base in Funai, modern-day Oita City. 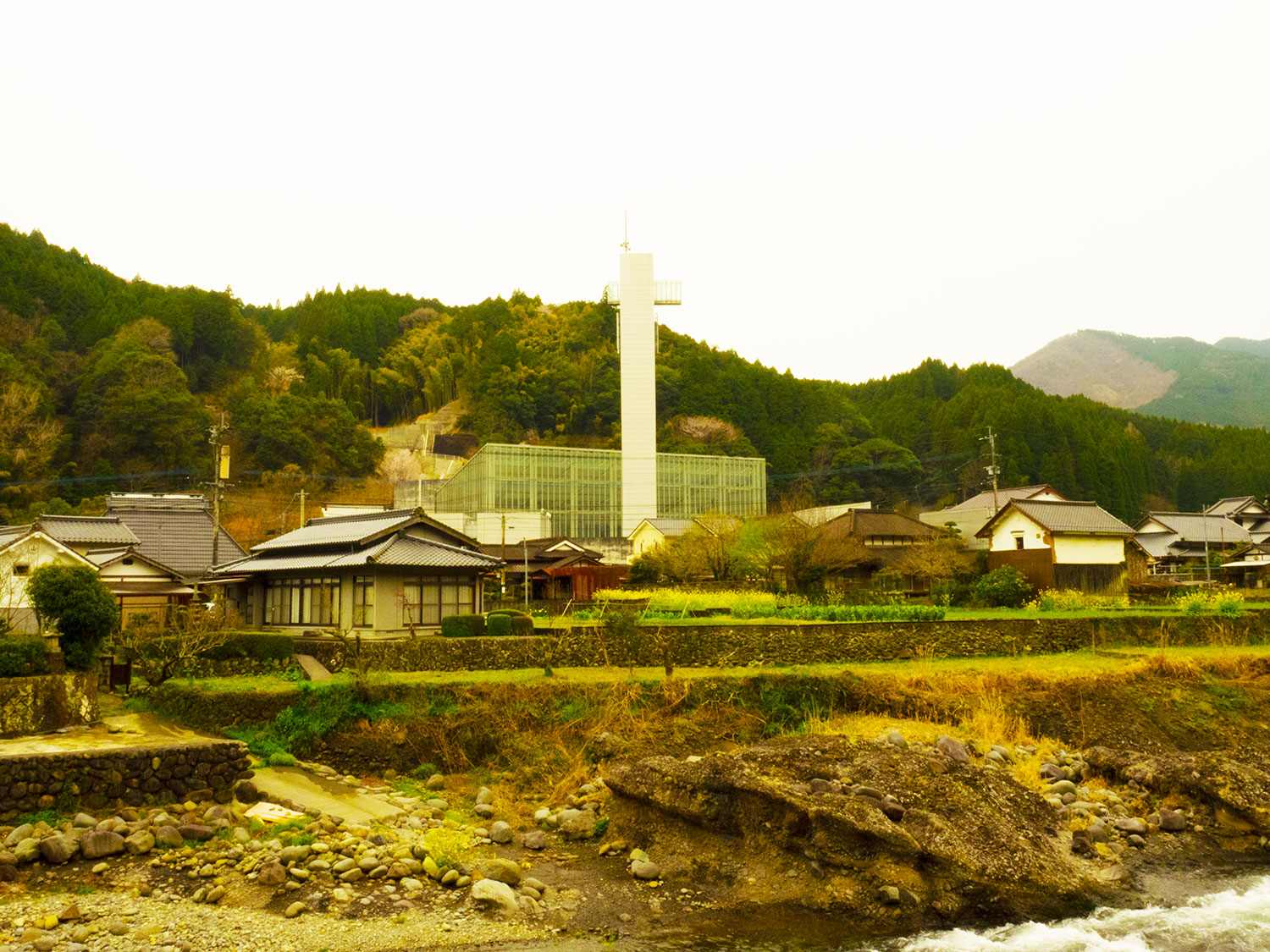 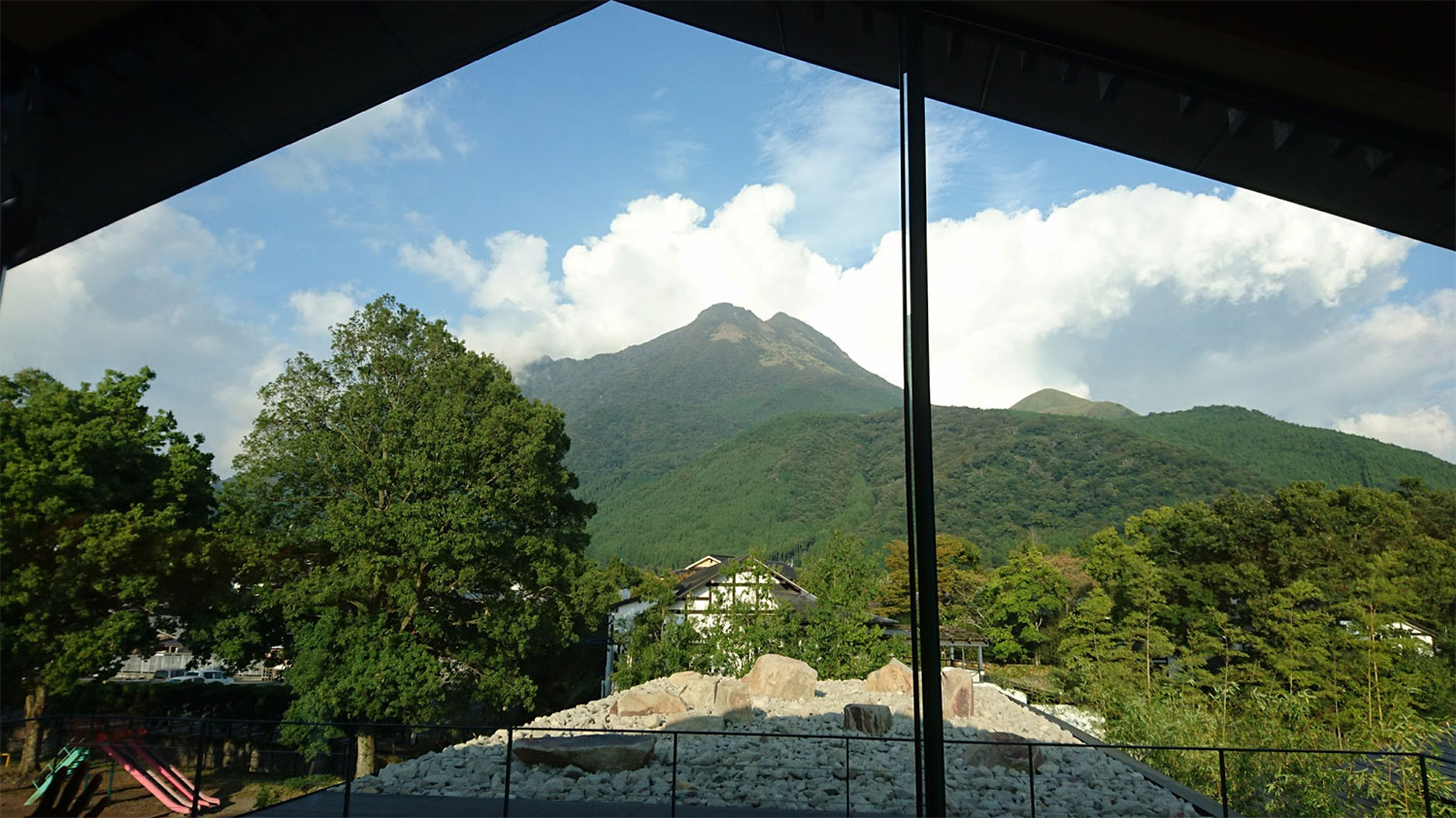 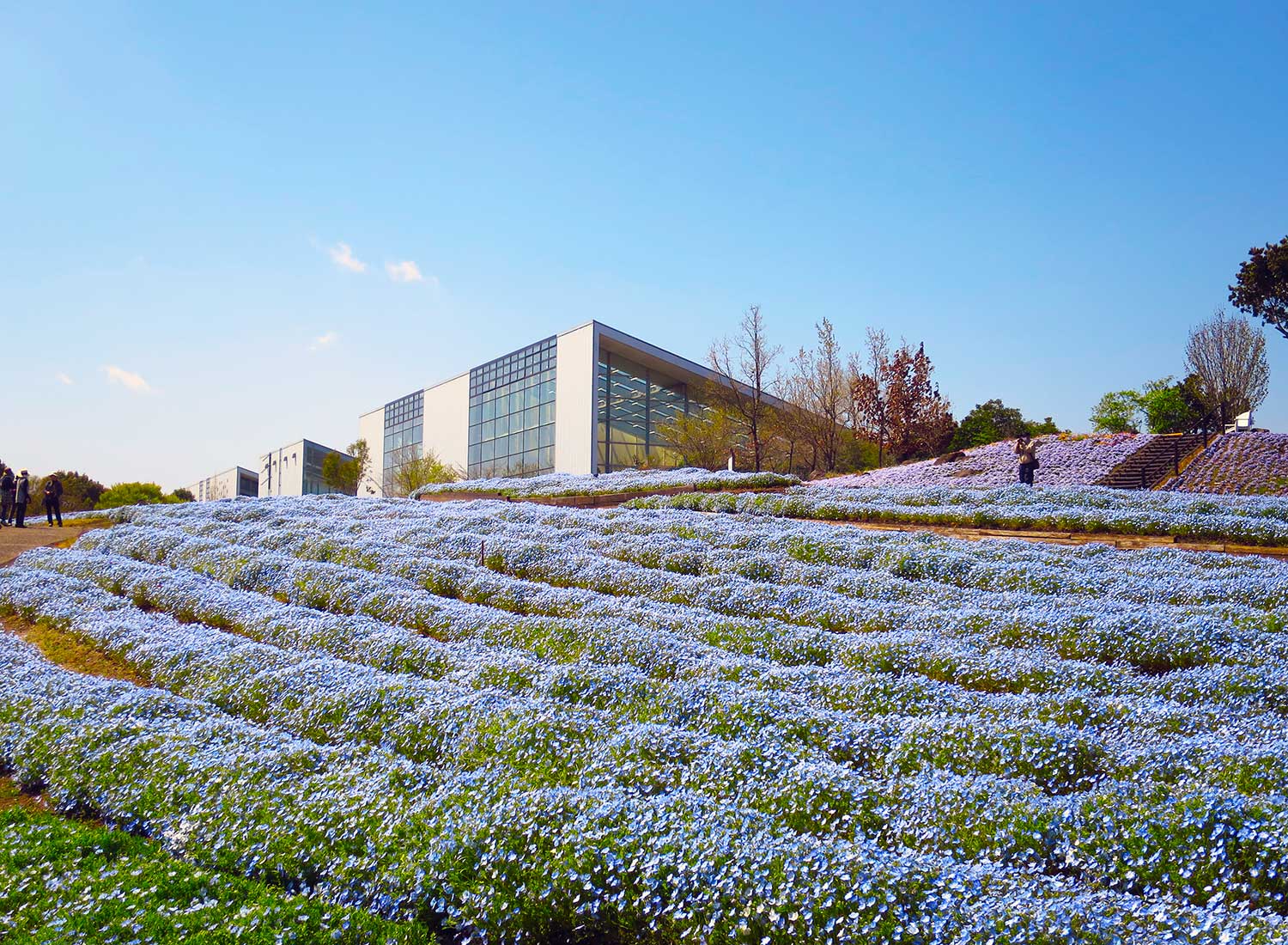 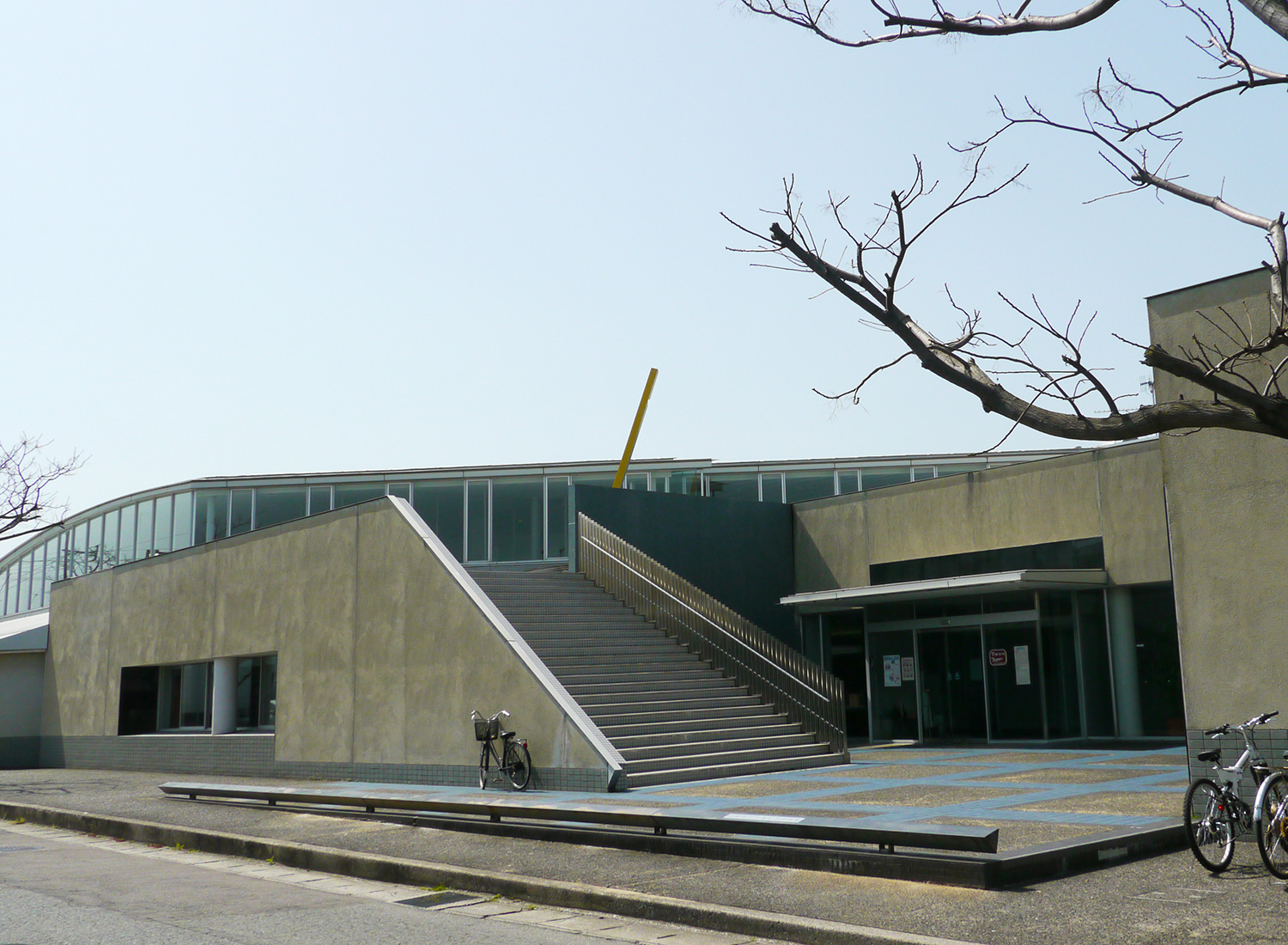 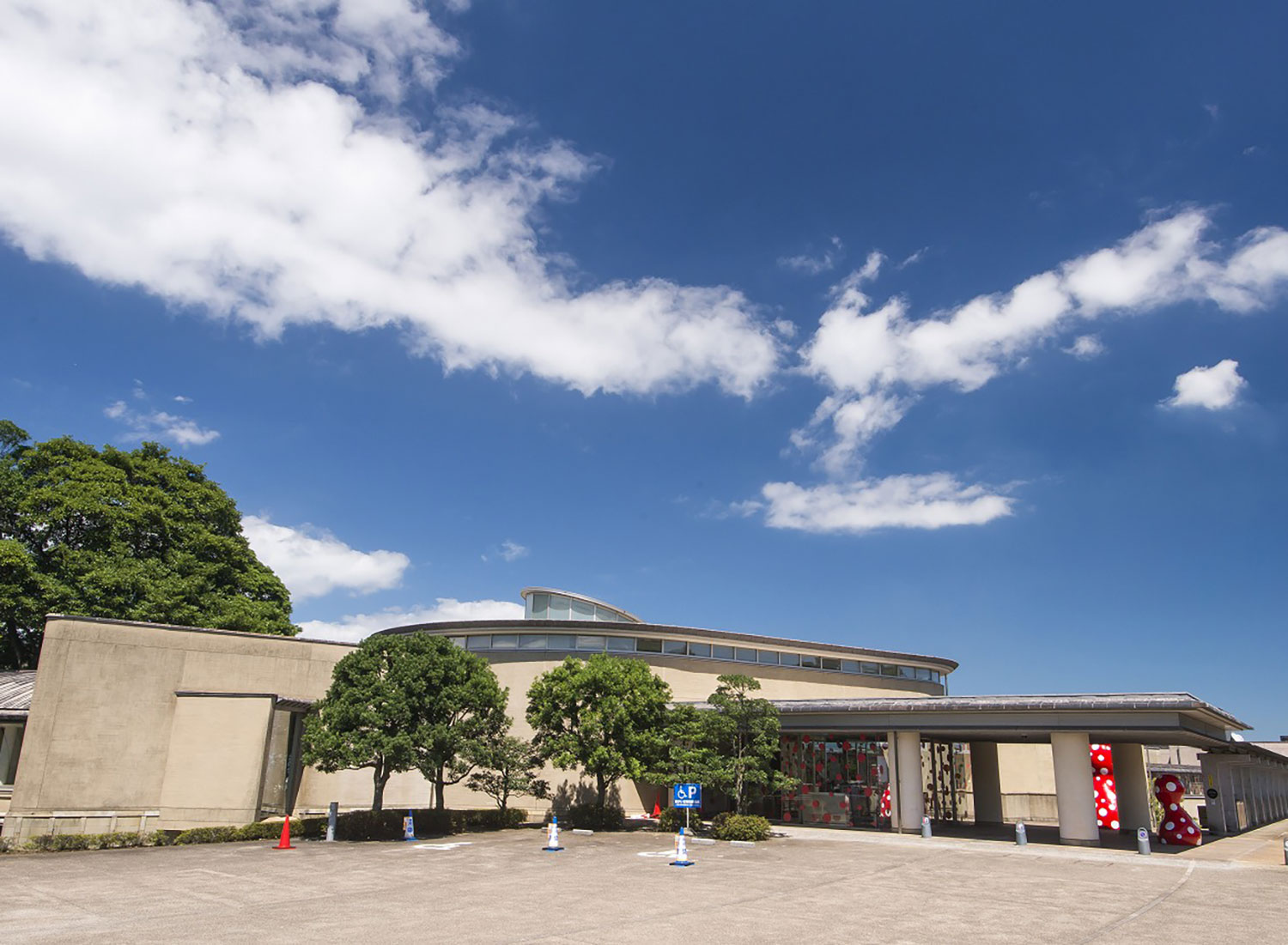