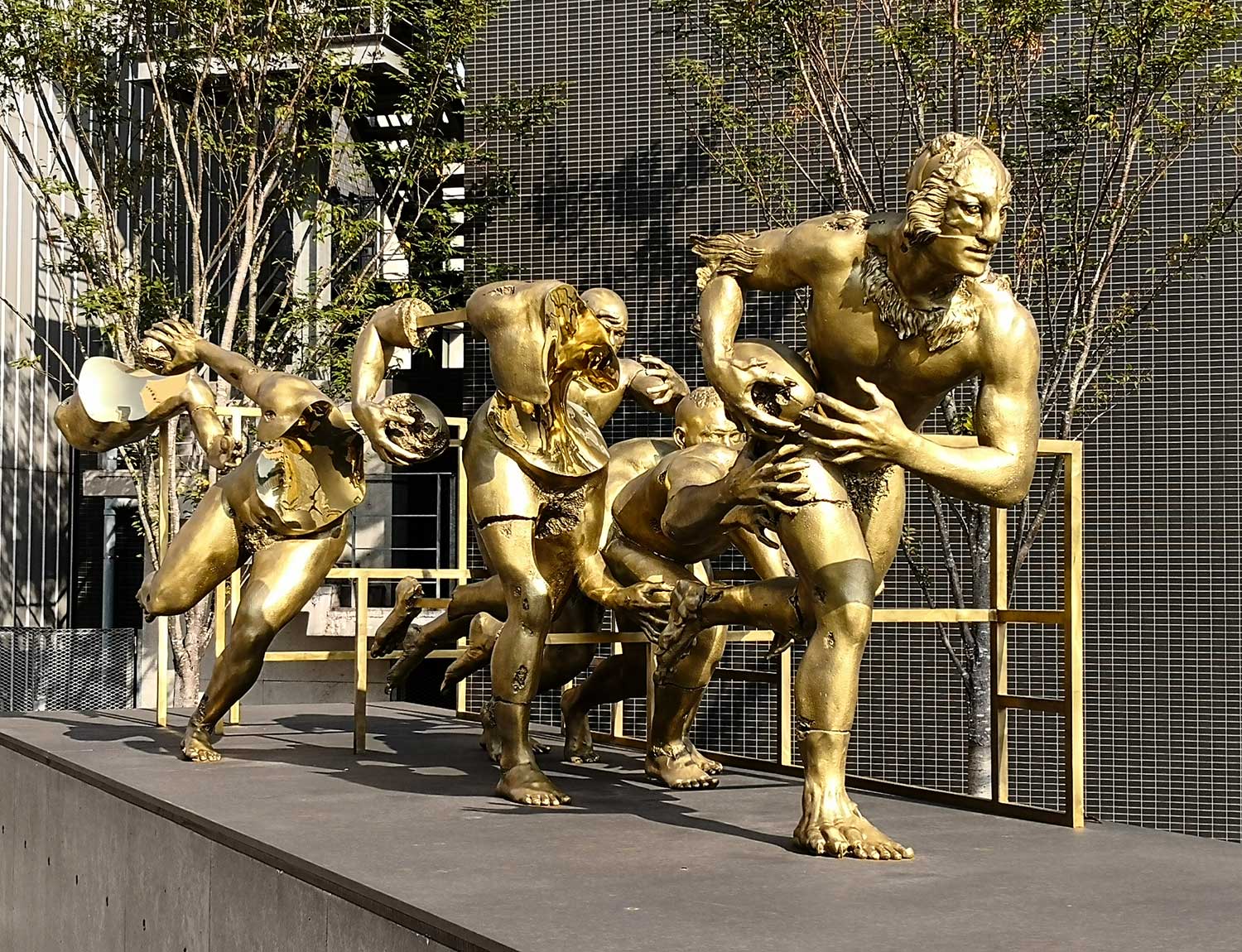 The 2019 Rugby World Cup held in Japan is widely regarded as a great success both as a sporting event and introduction to Japan. Even the cancellation of some matches caused by Typhoon Hagibis failed to dampen the exuberance. The host team reached the quarterfinals, its best ever result in world cup competition, losing out to the eventual winners South Africa. Three pool and two quarter-final matches were played at the Oita Stadium, which had originally been constructed for the 2002 FIFA World Cup.

The celebrated artist Motohiko Odani has created an intriguing sculpture to commemorate the 2019 Rugby World Cup. Utilising the metaphor of a rugby player as a superhuman - the Lionman, the artist interweaves a numerous of themes into an expression of catharsis out of chaos by referencing sculpture through the ages especially ancient Olympians, the frames used to hold together fragments of ages-old statuary, the Futurist expression of time through continuity and movement, and modern Japanese sculpture. Lionman, which is prominently positioned at a busy intersection in central Oita City, is a powerful and unique expression, imaginative if a little unsettling that continues Odani’s fascination with physical sensations and psychological states, phantom limbs, and imperfection. 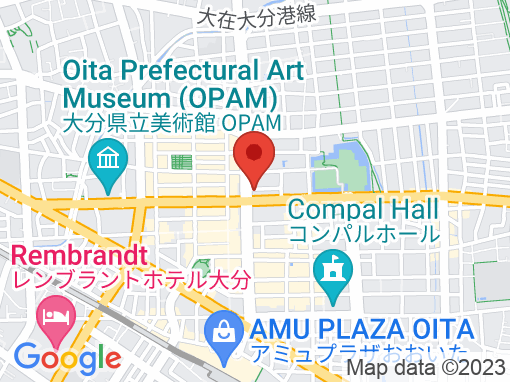 Commemorative sculpture for the 2019 Rugby World Cup held in Japan and Oita.