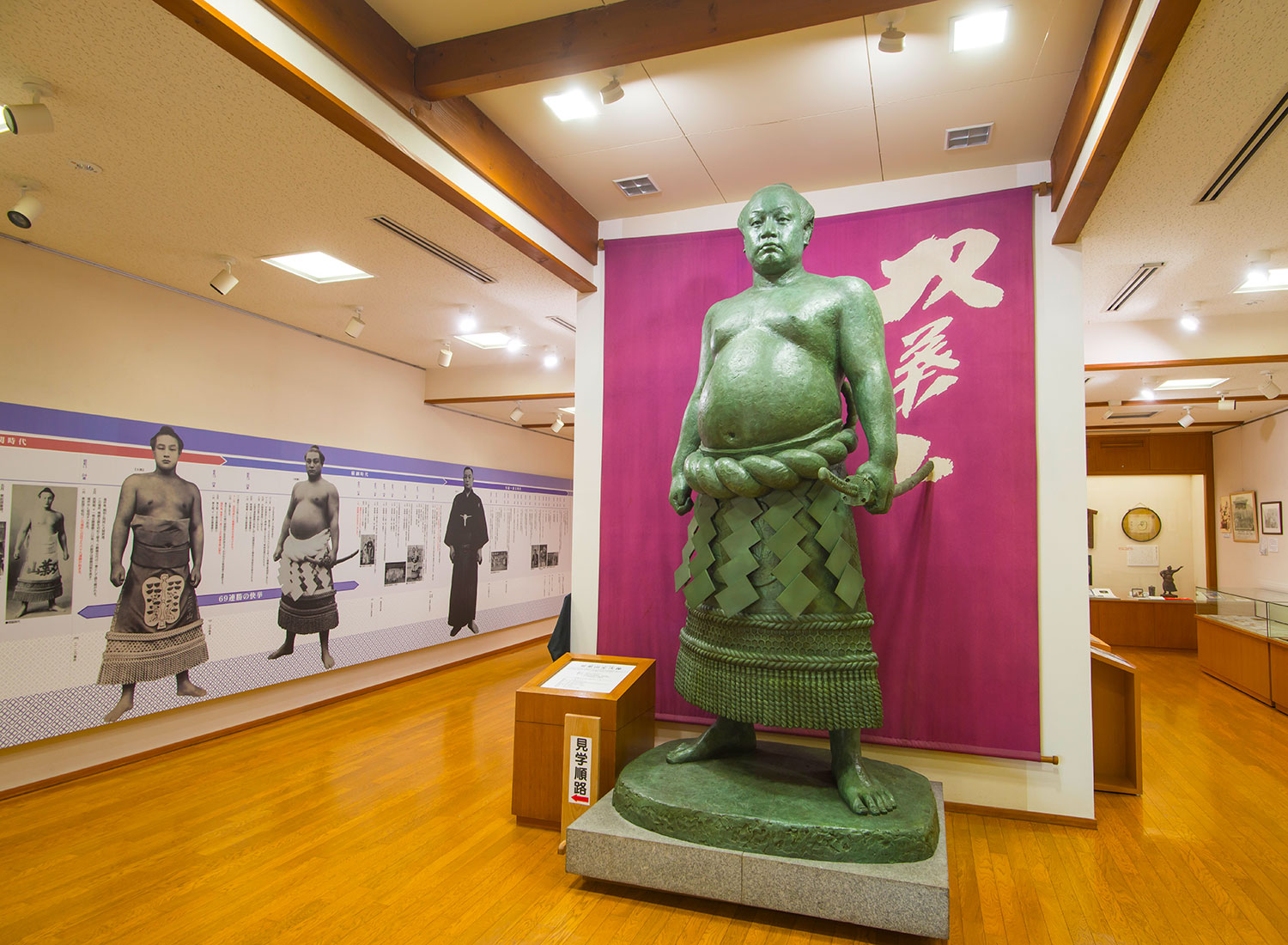 Throughout the ages there are some athletes so accomplished they transcend their sport and establish records so substantial that they are considered unbreakable. Futabayama (1912-1968) is one of these people.

Long regarded in Japan as the greatest sumo wrestler ever, as a child Futabayama led an impoverished life after his father’s shipping business collapsed leaving significant debts. After his elder brother, sister and mother died, he was left to work with his father to make ends meet crewing a boat until they both nearly lost their lives after capsizing.

Soon after, at the age of fifteen, Futabayama entered the sumo world and subsequently achieved a meteoric rise through the ranks attaining the title of Yokozuna grand champion in 1937. On the way, he had begun a winning streak of 69 bouts that ended in 1939 setting the record that required him to go three years without losing once; the supreme achievement considered unbeatable. Hakuho, the only Yokozuna who can compete with Futuabayama’s status as the greatest sumo wrestler ever, has come close but fell six wins short of Futabayma’s total in 2010.

Futabayama’s continued unflappable composure in the ring and gracious demeanour without, both of which are traditionally considered essential for any sumo wrestlers to be elevated to Yokozuna status, only added to his legendary status. Futabayama became the master of his own sumo wrestler stable, Tokitsukaze-beya, which is still active to this day. The diminutive nature of his childhood home in Usa is open to the public, and is in stark contrast to the physical stature of Futabayama and his great achievements. 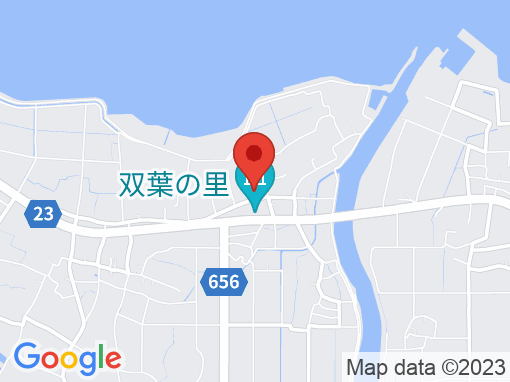 The boyhood home of Japan's greatest ever sumo wrestler.